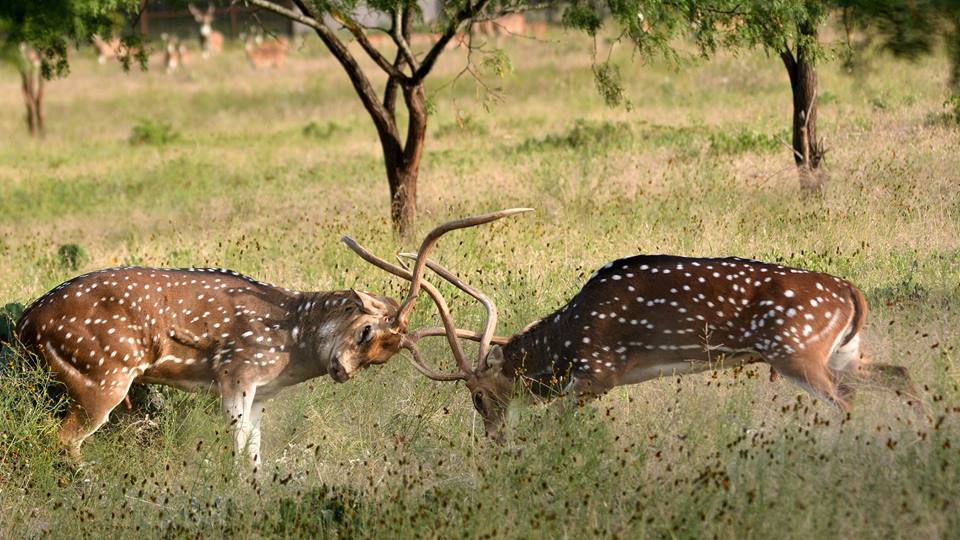 The chital, or axis deer, is recognized by its white spots and reddish coat. You’ll find the abdomen, throat, inside of legs, ears and tail to be all white with a black stripe running along its backbone. They are from India and Sri Lanka and therefore, nonnative to the US. Axis are beautiful deer with long antlers. When you ask most hunters about the axis deer, they say how beautiful they are, how great the meat tastes and that the males look fierce as heck!

Here’s what you need to know about the axis deer.

Do you think axis venison is the best game meat? What other fun facts did we miss?