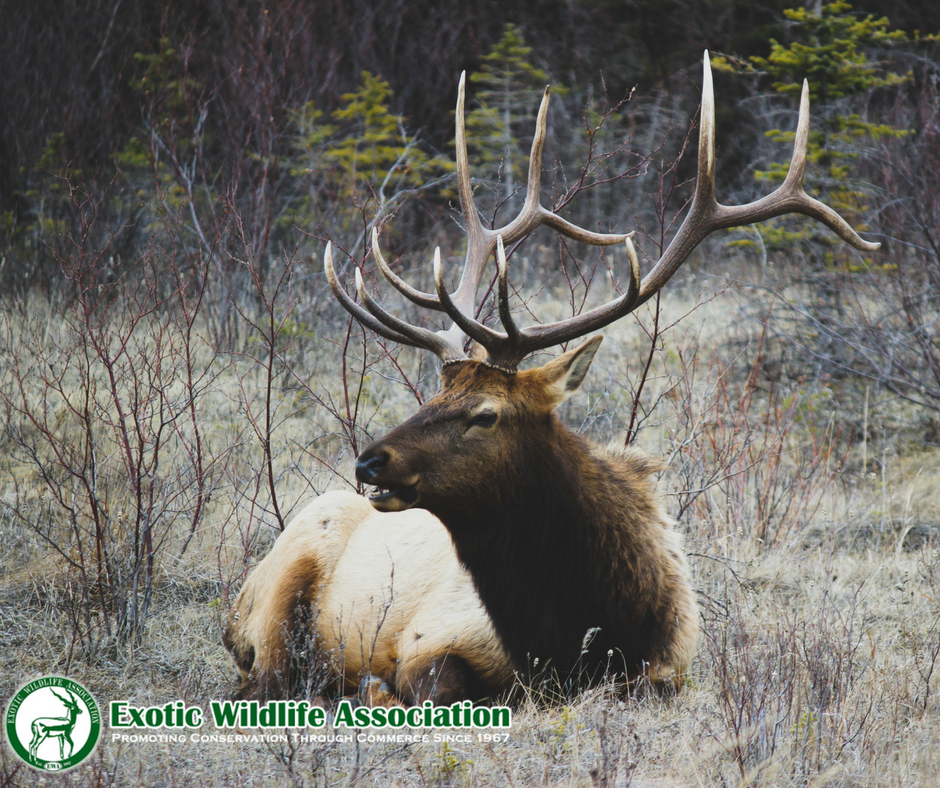 States planning to capture and transport wild elk will now have additional benchmarks for Chronic Wasting Disease surveillance. USDA APHIS, which serves as one of the three agencies that must approve interstate movement projects, has released a revised guidance document spelling out recommended standards.

Over the last two decades, thousands of wild elk have been captured and transported across the United States and Canada in the name of elk relocation or restoration projects. These elk are then released to roam free in specific states and provinces. Projects like these are planned and carried out by wildlife/natural resource government agencies with funding assistance from allies such as the Rocky Mountain Elk Foundation.

In a recent policy statement, the North American Elk Breeders Association said it does not oppose the philosophy of wild elk restoration projects in states and provinces. However, the projects must be planned and executed in a responsible manner. In an effort to protect farmed elk and free-ranging species of the elk and deer family, NAEBA has a strong position opposing wild restoration projects that lack basic animal health safeguards issued by the United States Department of Agriculture (USDA) and Canadian Food Inspection Agency (CFIA).

In 2015, NAEBA, along with its allies within the American Cervid Alliance, offered a resolution at the United States Animal Health Association (USAHA) conference requesting USDA APHIS to develop a guidance document for oversight on wild elk relocation projects. A guidance document was created by APHIS but there was no hard definition for “low risk” movement. The following year, the industry offered another resolution at the 2016 USAHA conference to amend the document by adding details for Chronic Wasting Disease surveillance levels with a specific testing benchmark of submitting three years of testing data to detect at least a 1 percent prevalence of CWD in the source population with 95% confidence. The resolution was controversial as wildlife agencies strongly opposed the measure but most state veterinarians agreed with the industry’s resolution.

In October 2017, USDA APHIS informed stakeholders they have released the guidance document that reflects the updated surveillance benchmark.

“This is a huge step forward,” NAEBA Executive Director Travis Lowe said upon receiving the news. “We know this is a policy document but it now contains a measurable benchmark to hold wildlife agencies accountable. Our concern has always been the clear disparity of rules between these government agencies and elk and deer ranchers. USDA APHIS has told us they intend to enforce this. We appreciate APHIS’ work and the other stakeholders that made this possible.”