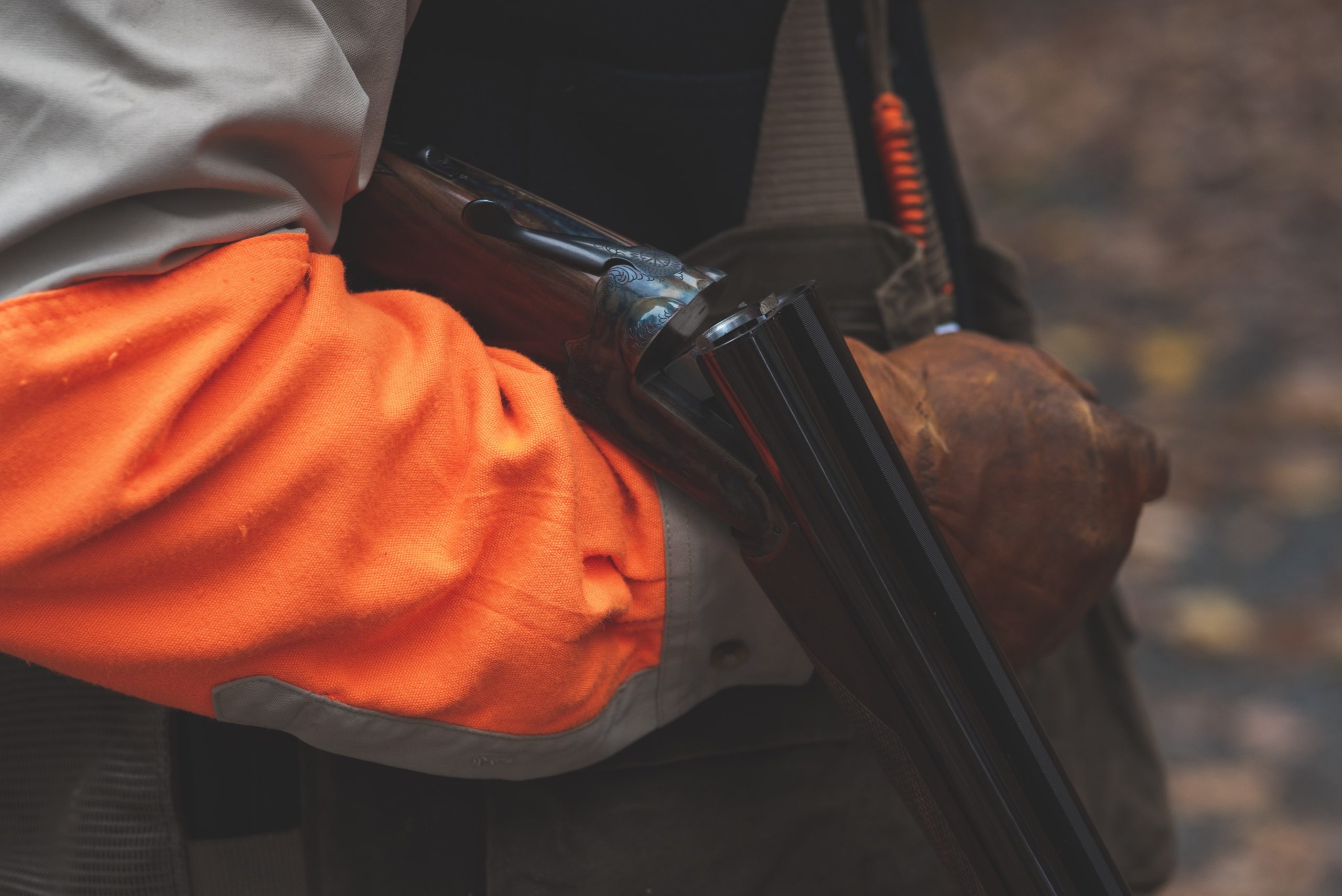 AUSTIN — September marks the start of dove season for more than 300,000 Texas hunters per year. While 2020 surveys of dove populations were cancelled due to ongoing public health concerns, the Texas Parks and Wildlife Department (TPWD) estimates promising hunting conditions ahead of the start of the season.

With a breeding population of about 25 million mourning doves and up to 15 million white-winged doves in Texas, conditions are ripe for a fruitful season. Dove population numbers swell during the hunting season as doves migrate into Texas from other areas in the flyway. With favorable habitat conditions throughout much of the state leading into September, hunters can look forward to a favorable season.

Above average rainfall statewide throughout the spring season has led to prime habitat conditions during the peak nesting months of May and June. Biologists suggest that dry conditions in the northern and western regions of the state may help concentrate birds around food and water sources during the season. Portions of south Texas and the Rio Grande Valley received significant rainfall during Hurricane Hanna but it’s unclear if, or to what degree, these rains will have an affect on doves come September.

“It’s hard to say exactly how regional dove populations are affected by hurricanes and other extreme weather events,” says Owen Fitzsimmons, TPWD Dove Program Leader. “In this case, I anticipate minimal impacts to September hunting, but the extra rain could lead to better late-season habitat when food is often scarce. South Zone hunters should be ready for some potential late-season action.”

On the other hand, normal seasonal weather events like cold fronts can be instrumental for hunting success by kick-starting fall migration, Fitzsimmons says.

“Doves will concentrate in bigger fall flights ahead of the fronts, making for some excellent hunting opportunities,” said Fitzsimmons. “These groups will often feed heavily in one area for a few days before moving on. Hunters should look to take advantage of any fronts during the season.”

Despite the cancellation of this year’s annual dove surveys, banding efforts were able to continue statewide. TPWD biologists place leg bands on thousands of mourning and white-winged doves to monitor the factors that influence their populations. Information from hunter-reported bands, or “recoveries”, provide estimates of harvest and survival rates. This information is used in conjunction with data from the Harvest Information Program (HIP), Parts Collection Survey and other harvest surveys to help manage populations and set annual hunting regulations. Hunters are encouraged to report any birds they recover that have leg bands.

Dove hunters should purchase their new 2020-21 Texas hunting license prior to hitting the field this fall. Along with their hunting license, those hunting dove must have the migratory game bird endorsement and be HIP-certified. Be sure to accurately answer the HIP questions when getting certified, and, if a vendor does not ask you questions about your hunting activity last season, please ask that they do so. It’s also required by law that hunters have proof of their completion of a hunter education course.

Dove season dates for the North, Central and South Zones, along with regulations, bag limits and more can be found in the all-digital Outdoor Annual. Hunters can also access digital copies of their licenses via the Outdoor Annual and My Texas Hunt Harvest apps.

Anyone hunting on Texas Public Hunting Lands are also required to purchase an Annual Public Hunting Permit. Texas has more than 1 million acres of land that is accessible to the public. More information about these lands and locations can be found on the TPWD website. Hunters using public lands can complete their on-site registration via the My Texas Hunt Harvest app.

You can find more information to prepare for the 2020-2021 dove season with the Texas Parks and Wildlife informational Dove hunting checklist: https://tpwd.texas.gov/huntwild/hunt/dove-checklist/ 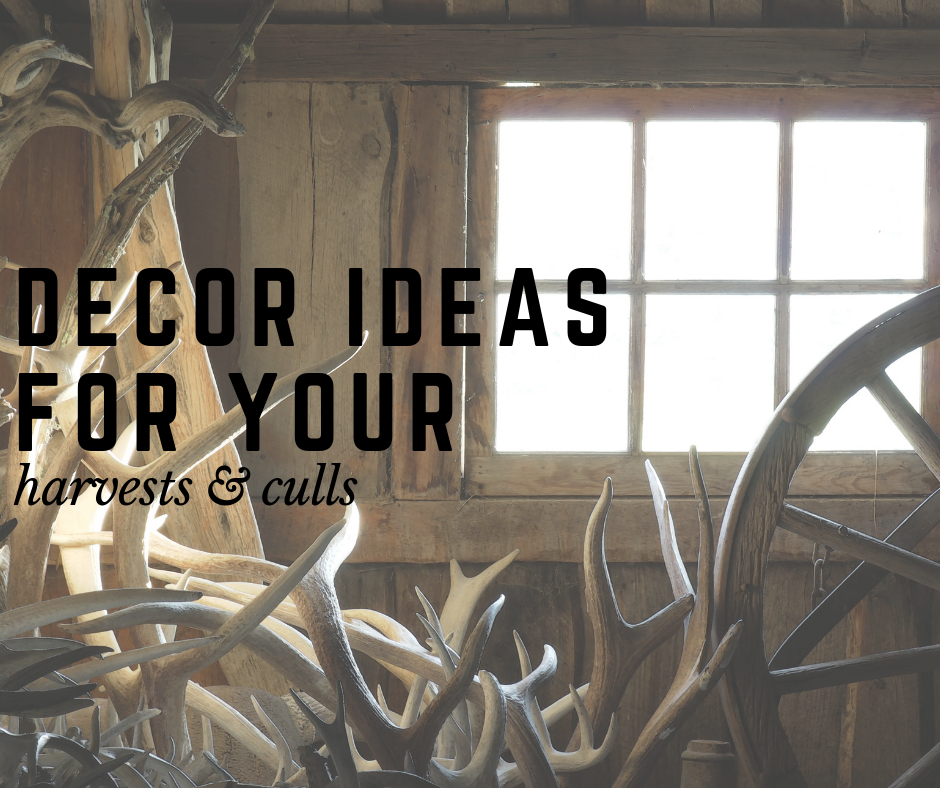 Decor Ideas for Your Harvests and Culls