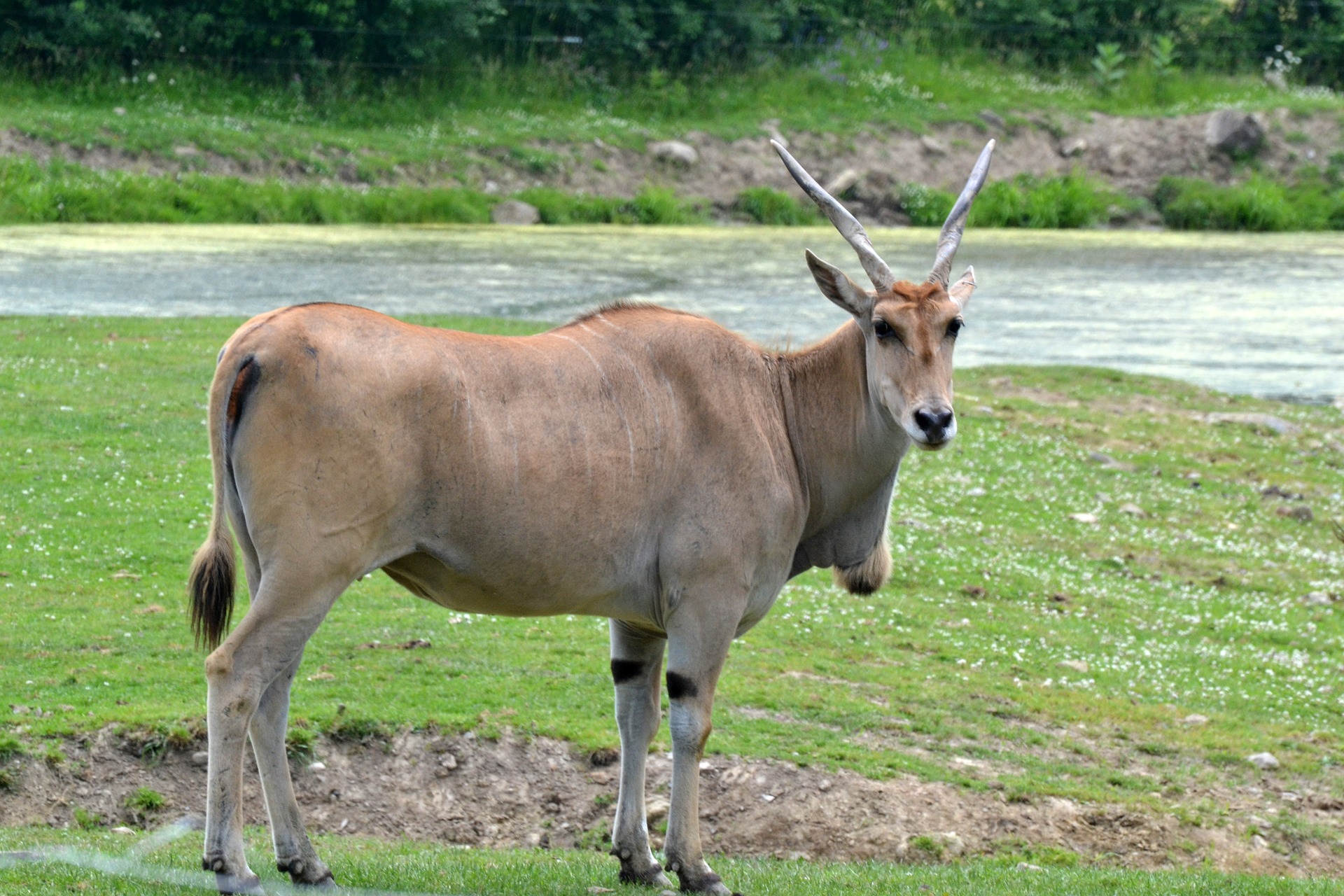 While the common eland is originally from eastern and southern Africa, they now graze throughout the U.S. The eland is one of the largest antelopes with their huge, almost ox-like bodies.

Here are 9 facts you have to know about this freakishly large antelope.