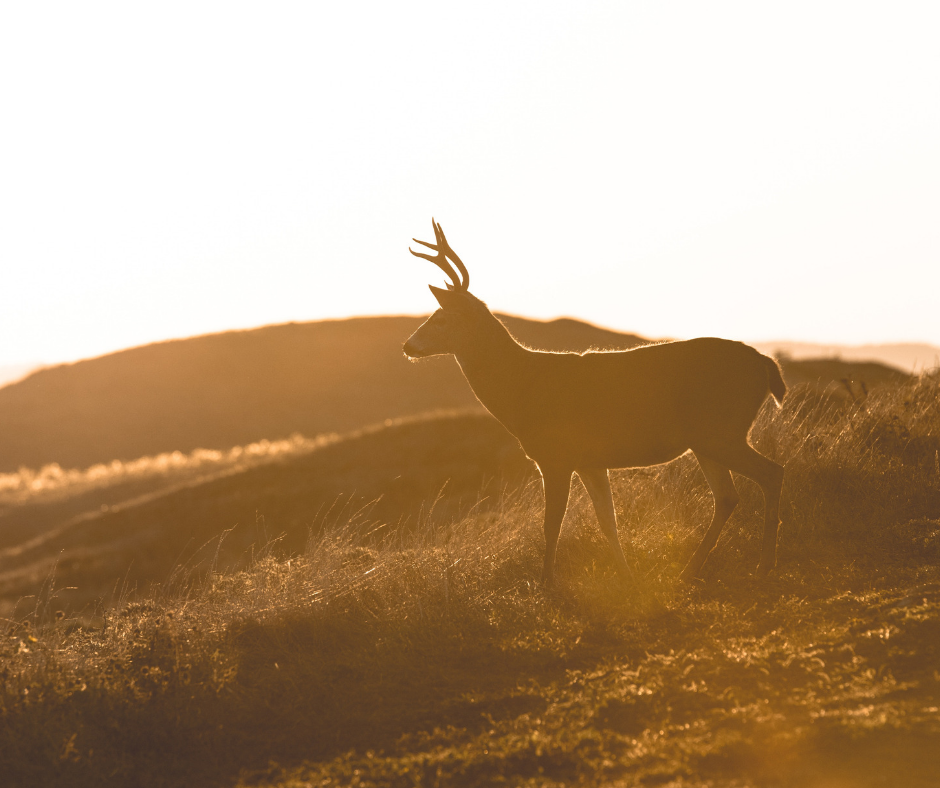 Chronic Wasting Disease is a deer-killing disease that leaves their brains full of holes. What is this always-fatal condition and how do people fight its spread?

Recently, hunters may have been alarmed to hear 10 deer tested positive for chronic wasting disease in Tennessee. Hunters worry that it will reduce game populations and hunting opportunities.

Experiences in other states, however, show that fears for the future of hunting are thankfully overblown.

Over time, CWD has spread to more and more states through herd movement and through interstate transportation of infected carcasses by hunters.

Each time it appears in a new area, there is fear that it will reduce deer populations or pose a threat to hunters. After decades of CWD existing, neither fear has come true.

There are no cases of CWD ever affecting a person. Given that CWD has a long incubation period before the animal shows symptoms, people have been eating CWD-positive deer for years with no known issues.

Further, this family of disease typically doesn’t cross the species barrier. The World Health Organization notes that humans have been raising sheep for centuries but never contracted scrapie, which is of the same family as CWD.

As for hunting prospects, just look at the states that have had CWD for the longest. Hunting is still strong in all of them.

In Colorado, a representative from the state wildlife agency recently noted that “deer, elk and moose are stable.” In South Dakota, state harvest data show that the deer harvest last year was essentially the same as 2001, when CWD was first detected, and deer numbers are increasing.

In Wisconsin, where CWD was found in 2002, preliminary data show the deer harvest is up 7 percent this year. The biggest increase is in the southern part of the state, where CWD was first detected.

The biggest question mark is whether hunters and wildlife agencies can do anything to stop CWD. The answer appears to be no. Some politicians have tried to target deer farms, but these facilities are closed areas and regularly conduct testing for CWD if they move animals. If they find CWD, it’s likely because it was spread by wildlife to the farm.

A USGS official has said, “Probably the biggest risk of disease spreading is the inadvertent movement of infectious materials or carcasses by hunters.” Even if hunters perfectly abide by restrictions on carcass movement, however, free-ranging animals will still continue to spread CWD.

But consider the bigger picture. One hundred years ago, whitetail deer populations were much lower than they are today in the United States because of over-hunting. Smart management has helped boost their numbers incredibly since. But factors such as increases in predators (wolves, mountain lions, coyotes), drought, harsh winters and human development play much more of a role than CWD in affecting game populations, even if they don’t make headlines.

Concerns of chronic wasting disease transmission have a conservation organization calling for the ban of supplemental feeding of wildlife in Mississippi.

In the end, there is not much anyone can do about CWD any more than they can control how bad the winter will be. But given smart management policies that focus on providing good habitat for animals and keeping predators in check, hunting should continue to be plentiful for the foreseeable future.