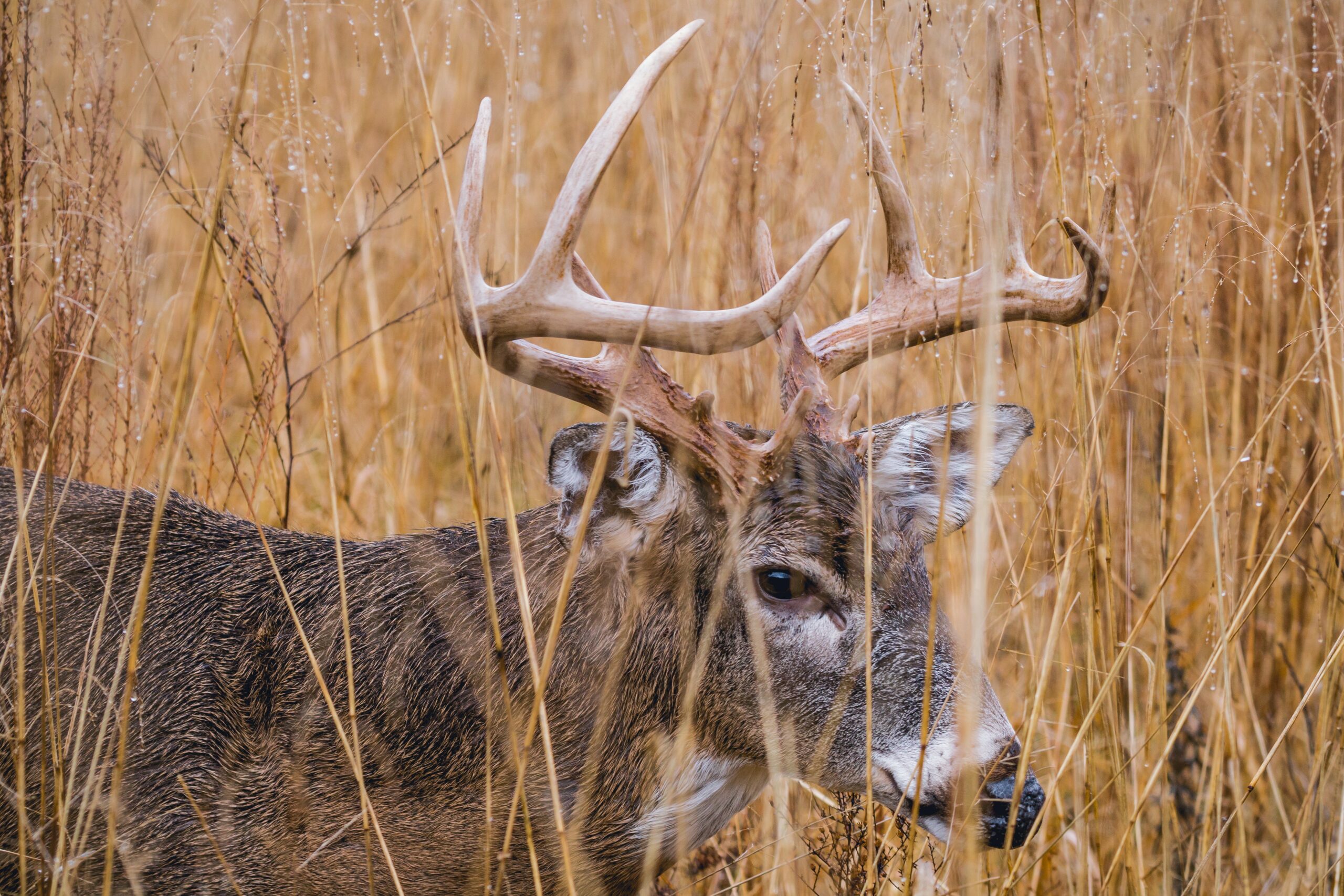 TAHC and Texas Parks and Wildlife Department (TPWD) general surveillance and movement requirements for susceptible species are in place to help protect Texas cervids from CWD. It is important to stay up-to-date on both agency’s regulations for surveillance, movement reporting, identification and record keeping for harvested, captured or bred exotic susceptible species.

Hunters Harvesting Exotic CWD Susceptible Species Prior to harvesting, hunters should be aware of CWD Containment and Surveillance Zone locations in Texas. Within these zones, all exotic CWD susceptible species that are hunter harvested shall be tested for CWD. In addition, no part of a CWD susceptible species carcass may be removed from the property unless additional carcass requirements are met. No carcass may be moved from a zone unless accompanied by a TPWD-issued-check-station receipt, which is required during the operation of the mandatory TPWD check stations. As an alternative to the TPWD check stations, you may contact a TAHC Certified CWD Post Mortem Sample Collector.

Every calendar year, landowners must have all eligible mortalities CWD tested until valid test results are obtained from three tested animals. An eligible mortality is a death from any cause of an exotic CWD susceptible species that is 16 months of age or older. This includes hunter harvesting, herd culling, natural mortalities on the premises, and animals moved directly to slaughter. The owner of the premises shall ensure that the CWD samples are properly collected and submitted for testing. The owner must also report to the TAHC within 30 days of receiving the valid test results by writing to the Texas Animal Health Commission, CWD Susceptible Species Reporting, P.O. Box 12966, Austin, Texas 78711-2966; by fax to (512) 719-0729; or by email to CWD_reports@tahc.texas.gov.

The owners of high, low, or no fenced properties where exotic CWD susceptible species, at least 16 months of age, are harvested must submit a mortality record to the TAHC each calendar year. Mortality record forms are due to the TAHC on or before April 1 of each year, and shall be retained for one year from the date of submission.

The movement of live exotic CWD susceptible species to or from a premises, requires an owner to obtain a Premises Identification Number (PIN) or Location Identification Number (LID) from the TAHC or United States Department of Agriculture (USDA). All live exotic CWD susceptible species moved or transported within the state must have official identification (ID). For more information on PINs, LIDs, and official ID, contact the TAHC Animal Disease Traceability (ADT) Department at 512-719-0733.

A dealer shall maintain records for all exotic CWD susceptible species transported within the state or where there is a transfer of ownership, and provide these to a TAHC representative upon request. Records required to be kept under §40.5(h)(1-7) shall be maintained for not less than five years.

For more information on CWD, CWD zones, and requirements: