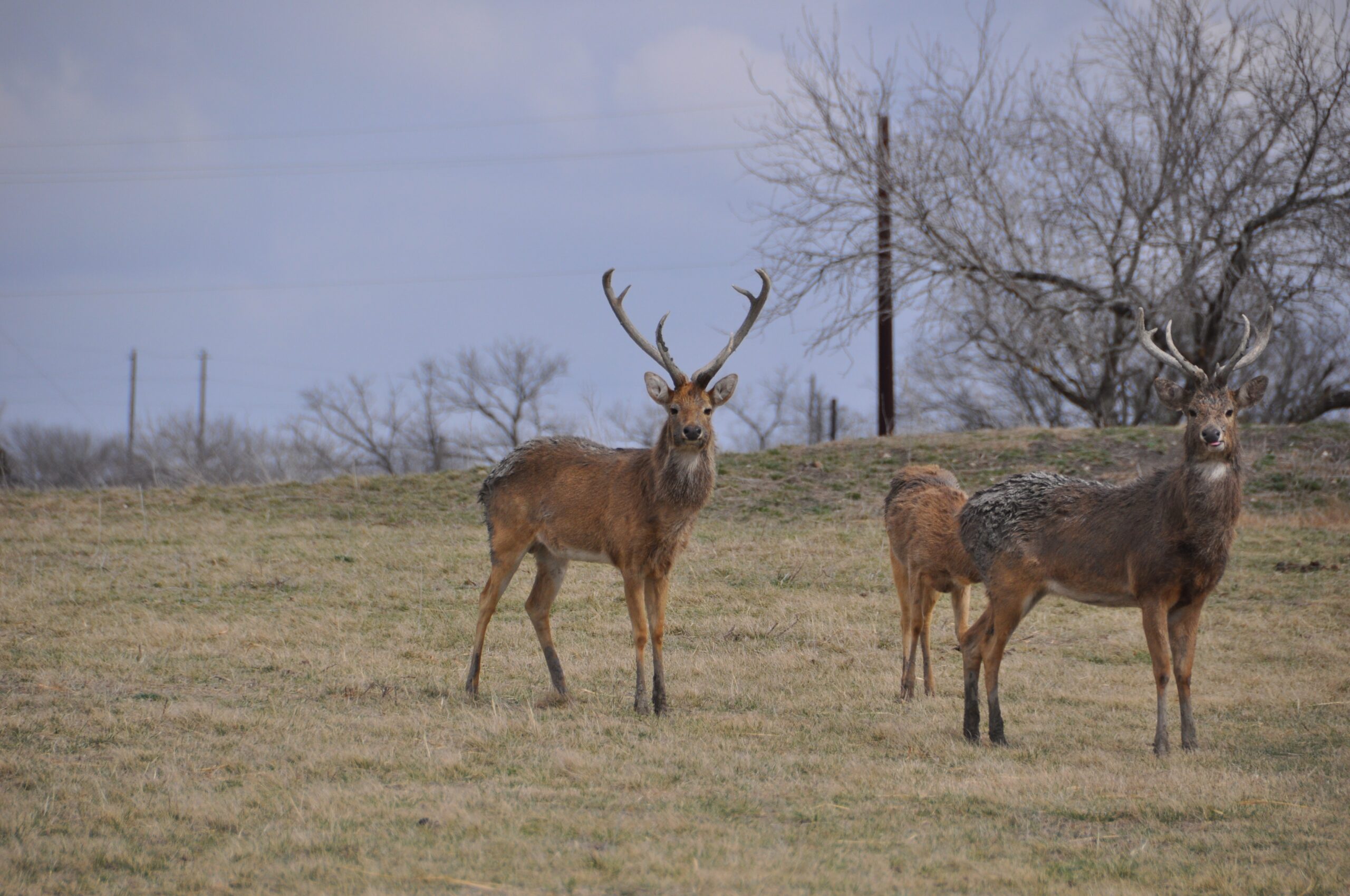 Senator Cruz, the Exotic Wildlife Association appreciates your legislation amending the Endangered Species Act. As ranchers, we need your bill remedy to get the government off our land. What people don’t realize is that these animals are extinct in Africa and other countries, but are multiplying in huge numbers here in Texas because the ranchers feed them and care for them. The Exotic Wildlife Association is a model that Africa should adopt to manage their game animals.

“Non-native species and wildlife within Texas are an important economic driver of our state’s economy and enrich lands all across the Lone Star State,” Sen. Cruz said. “Texas’ wildlife owners and breeders are currently saddled by burdensome regulations that stifle their breeding programs and species conservation efforts. That’s why I am proud to introduce legislation to eliminate this red tape, allowing ranchers and breeders to invest more of their hard-earned income back into their conservation and management efforts. This bill would support the recovery of wildlife populations, decrease wildlife trafficking, and maintain thriving populations to benefit Texas’ economy.”

The full text of the legislation may be viewed here.