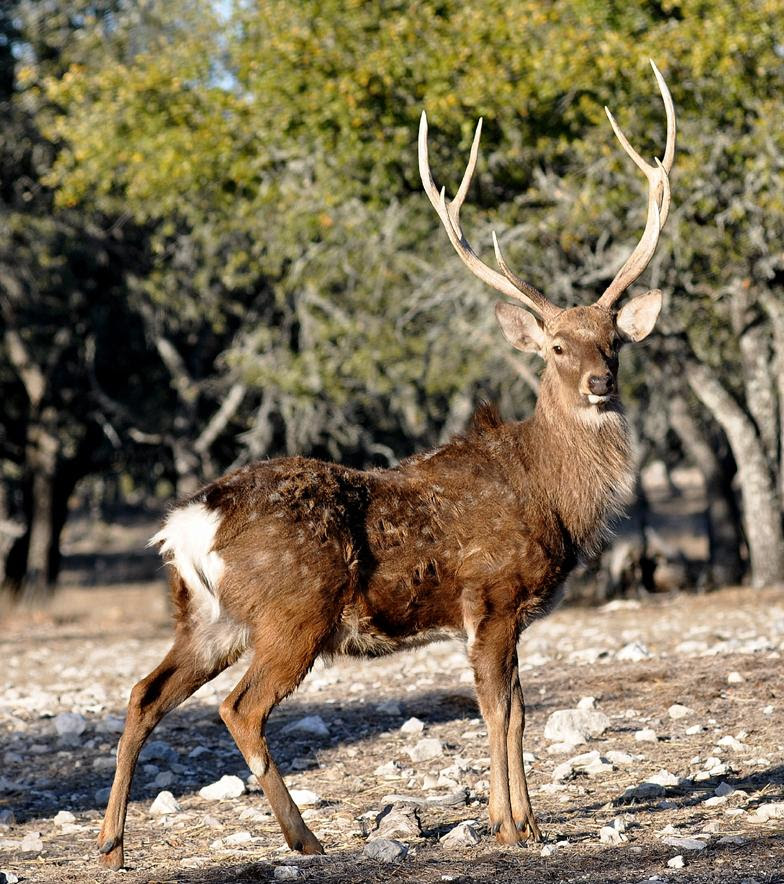 “When CWD was first discovered in far West Texas in 2012, the TAHC and Texas Parks and Wildlife Department (TPWD) took important steps toward preventing the spread of the chronic disease by establishing CWD zones in areas with confirmed cases,” said Dr. Andy Schwartz, TAHC Executive Director. “In 2017, TAHC enhanced the surveillance and movement requirements for all exotic susceptible species located within CWD zones and throughout the state.”

Owners of high, low, or no fenced properties where exotic CWD susceptible species at least 16 months of age are harvested must submit a mortality record to the TAHC. Mortality record forms are due to the TAHC on or before April 1 of each year.

In addition to the agency’s statewide movement and surveillance requirements for exotic susceptible species, hunters should be aware of the Chronic Wasting Disease zones in Texas. Hunters harvesting mule deer, white-tailed deer, elk, red deer, or exotic CWD susceptible species within the zones are REQUIRED to bring their animals to a TPWD check station within 48 hours of harvest. The CWD Containment and Surveillance Zones  include the Kimble County zone, Trans-Pecos zone, South-Central zone, Panhandle zone and Val Verde County zone.
For more information on CWD, CWD zones, and requirements: