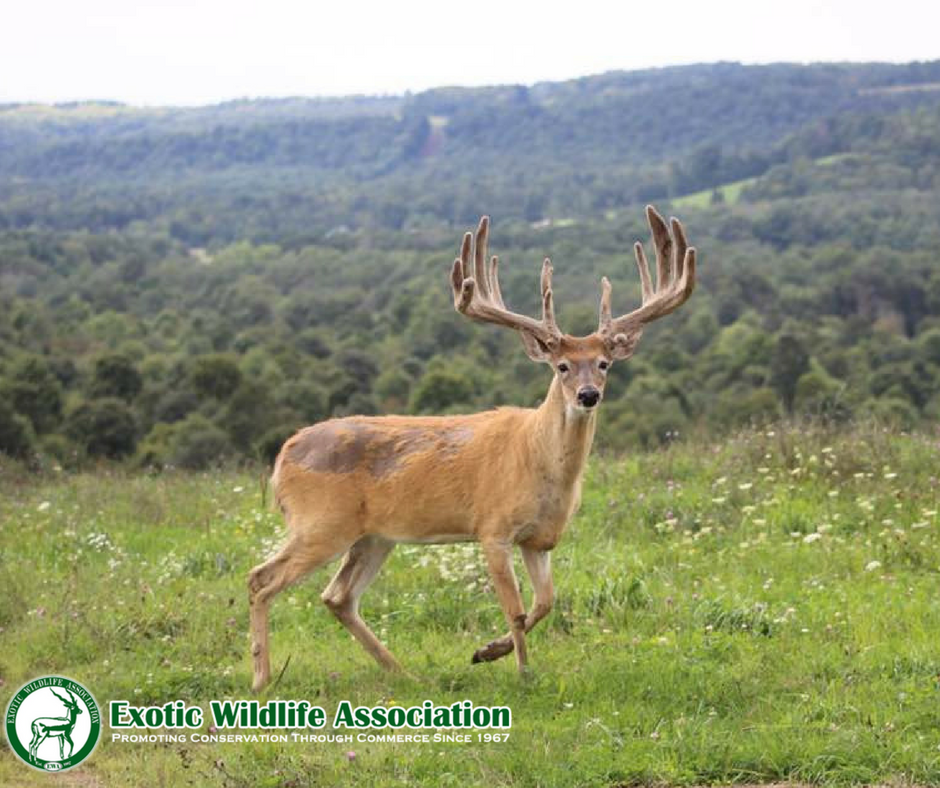 I have been deer farming for nearly 30 years and do not proclaim to have all the answers.  I am just like all of you, learning day to day by trial and error.  When I discover something that works well, I like to share my experiences with others.

Whitetail deer are finicky creatures and stress easily, especially the fawns during the weaning process.  Every year, when I sort the fawns from their mothers I end up with fawns that stress from the move and develop pneumonia due to the stress.  This year I tried doing things a little differently.

Most of my pens are divided in half and can be used as one big pen or two small pens See Pen Design Here.  Throughout most of the summer, the gates are left open between the two small pens for the does and fawns to circulate the entire area.  When I weaned the fawns this year, I put the fawns at one end of the pen (pen 4-b) and the does on the other end (pen 4-a) closing the gates between the two small pens, thus the fawns did not stress nearly as much because they were not moved to an entirely new pen, but yet were not able to reach their mothers to continue nursing.  This eliminated all of the pneumonia issues I have had in the past due to the stress of weaning!  The fawns felt comfortable being in familiar territory and were able to touch their mothers through the fence to reassure them that things will be OK.

After a few days, I opened the gates of the pen with the fawns (pen 4-b) to an adjoining pen of fawns (pen 5-b) so that they could experience a new pen, but still be able to wonder back to their old territory.  This allowed them to experience a new pen and see that new territory is not so bad. Two weeks later, I ran all the fawns back through my handling facility and sorted the doe fawns from the buck fawns and then everyone was moved to new pens.  Still no issues with stress and pneumonia due to the fact that they were able to experience new pens and new pen mates prior to being moved to a an entirely new area of my farm.

Now that it is breeding season, I use these same pens for my AI does and my breeder bucks.  On the back end of the pens (pens 4-a and 5-a), I put my breeder buck with 5-7 does for live cover and on the front of the pens (pen 4-b and 5-b), I put my AI does.  Fourteen-eighteen days after AI, I open the gates on both sides of the smaller pens and let the does and back-up buck use the entire two pens.  This eliminates the back-up buck and/or the AI does from stressing due to being moved to an entirely new pen.  Everyone is allowed to check out the new area as well as being able to return to familiar territory.

When it comes time for the fawning season, I put approximately 5 does in each of the smaller pens.  This eliminates most of the issues of multiple does giving birth on the same day in the same pen and allows me to identify the mother of each of the fawns on almost every one with the exception of a few that will give birth at the same time.  Once all the does are done fawning, I once again open the gates at both ends of the two smaller pens allowing everyone to use the entire area.  And thus starts the process all over again in the fall with weaning, then breeding, and spring fawning.

This pen design has been extremely beneficial to me over the years and I hope you will be able to use this information to benefit your own situation.

How the African Black Rhino came back from extinction 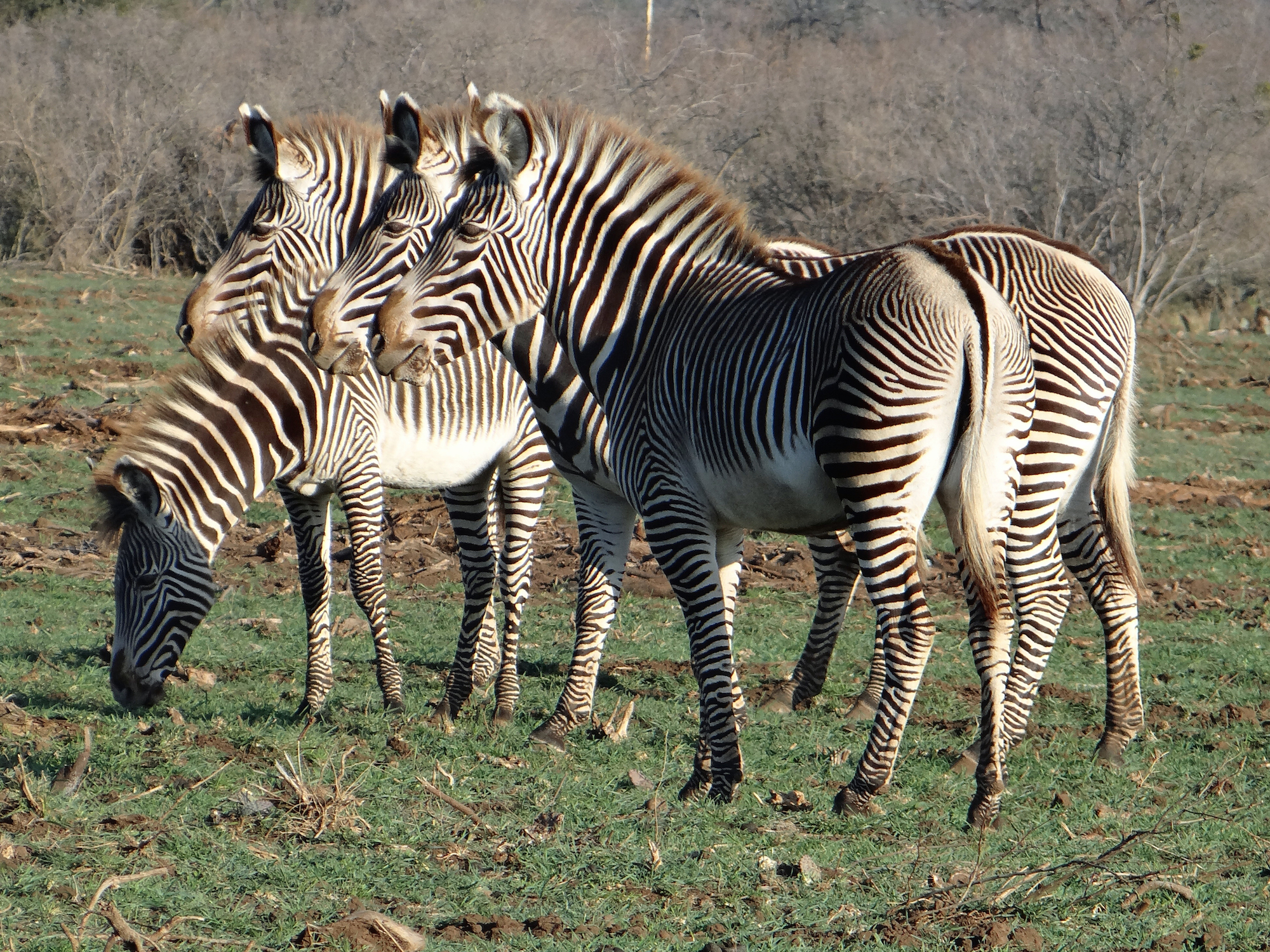 90 Facts About Exotic Hoofstock and Conservation