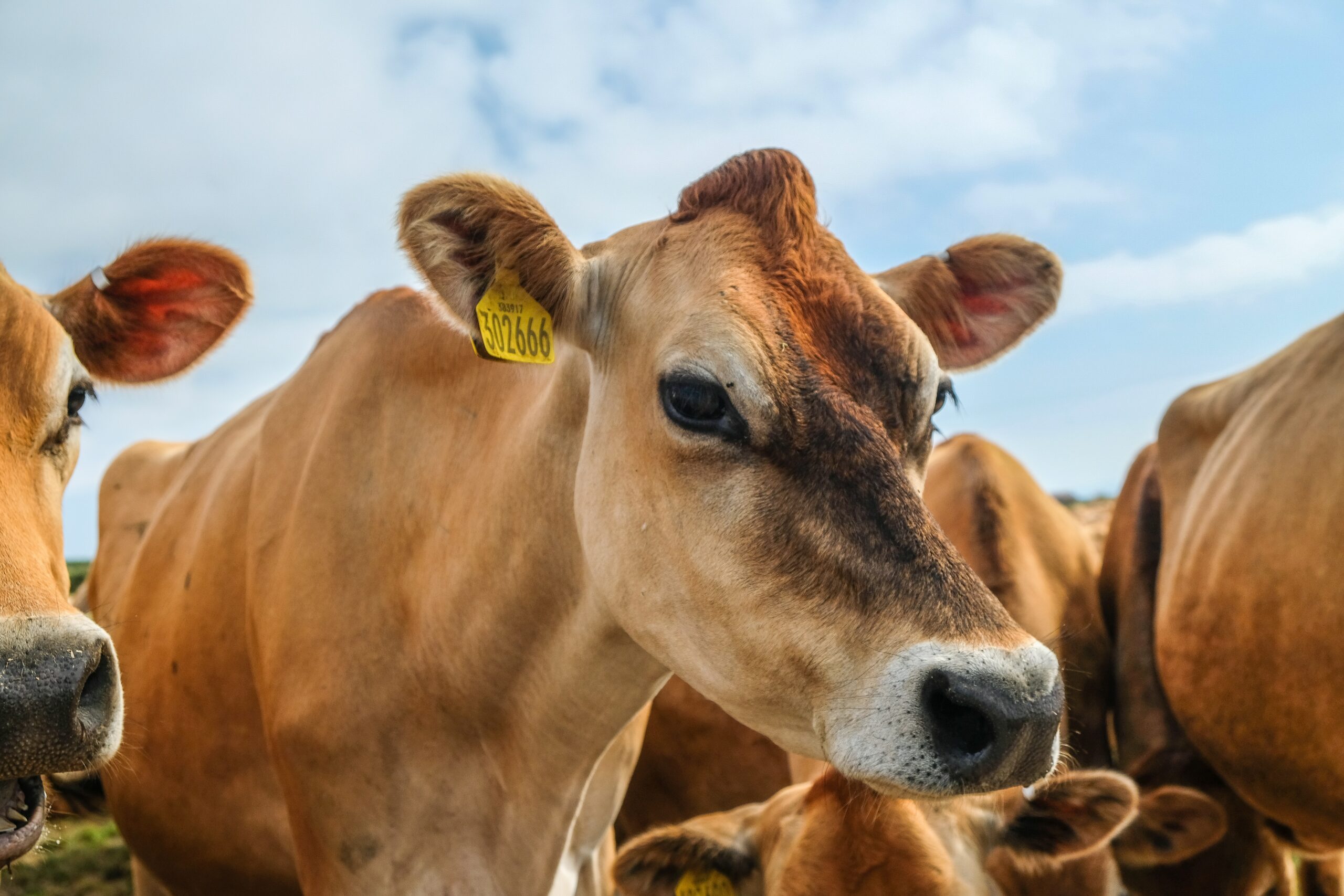 “Fever ticks have been found on cattle outside of the established quarantine areas in Cameron, Hidalgo, Jim Wells, Jim Hogg, and Willacy counties,” said Dr. Andy Schwartz, TAHC Executive Director. “Many of these counties had preexisting fever tick quarantine areas, but these newly identified premises are outside of those.”

All of the infested premises have been quarantined, and TAHC staff are working alongside USDA-CFTEP to systematically inspect the premises and the surrounding areas to identify the potential span of the infestation.

“When we find new premises infested with fever ticks, we always conduct an investigation to determine the source of the ticks and if there has been additional spread,” said Dr. Susan Rollo, State Epidemiologist. “We are still in the beginning stages of the investigation process; however, initial indications suggest the investigation will be extensive.”

When fever ticks are discovered on a premise, the location is quarantined. Once quarantined, the cattle and other susceptible livestock are prescribed a treatment program until fever ticks are eradicated from the land. Livestock on the infested premises can still be sold and moved off the premises as long as they are inspected and treated before movement.

“We ask that livestock producers help us in protecting the nation from fever ticks by being proactive when purchasing cattle from counties with known fever tick infestations,” said Dr. Schwartz. “The TAHC and USDA-CFTEP operate public dipping vats along the Texas-Mexico border and in a few South Texas counties where producers can voluntarily take their cattle to be treated before returning home.”

Voluntary treatment and inspection of cattle purchased in South Texas will both increase surveillance for cattle fever ticks and eliminate the need for tracing exposed animals.

For a list of public vat information, visit: https://www.tahc.texas.gov/animal_health/feverticks-pests/TXDippingVatMap.pdf

At present, there are approximately 1 million acres under various types of fever tick quarantine outside of the Permanent Quarantine Zone. To learn more about the quarantine areas, visit https://www.tahc.texas.gov/animal_health/cattle/#ticks

“When producers observe ticks on their livestock, it is imperative that they contact their local TAHC Livestock Inspector or region office, USDA Inspector, private veterinarian, or local Texas A&M AgriLife Extension office to arrange for collection and submission of tick samples to the TAHC laboratory in Austin,” said Dr. Schwartz. “This extra surveillance protects the Texas cattle industry.”

Cattle fever ticks, known scientifically as Rhipicephalus annulatus and R. microplus, are a significant threat to the United States cattle industry. These ticks are capable of carrying the protozoa, or microscopic parasites, Babesia bovis or B. bigemina, which cause the disease commonly known as cattle fever. The Babesia organism attacks and destroys red blood cells, causing acute anemia, high fever, and enlargement of the spleen and liver, ultimately resulting in death for up to 90 percent of susceptible naive cattle. 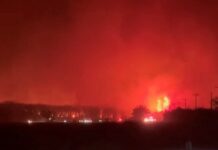