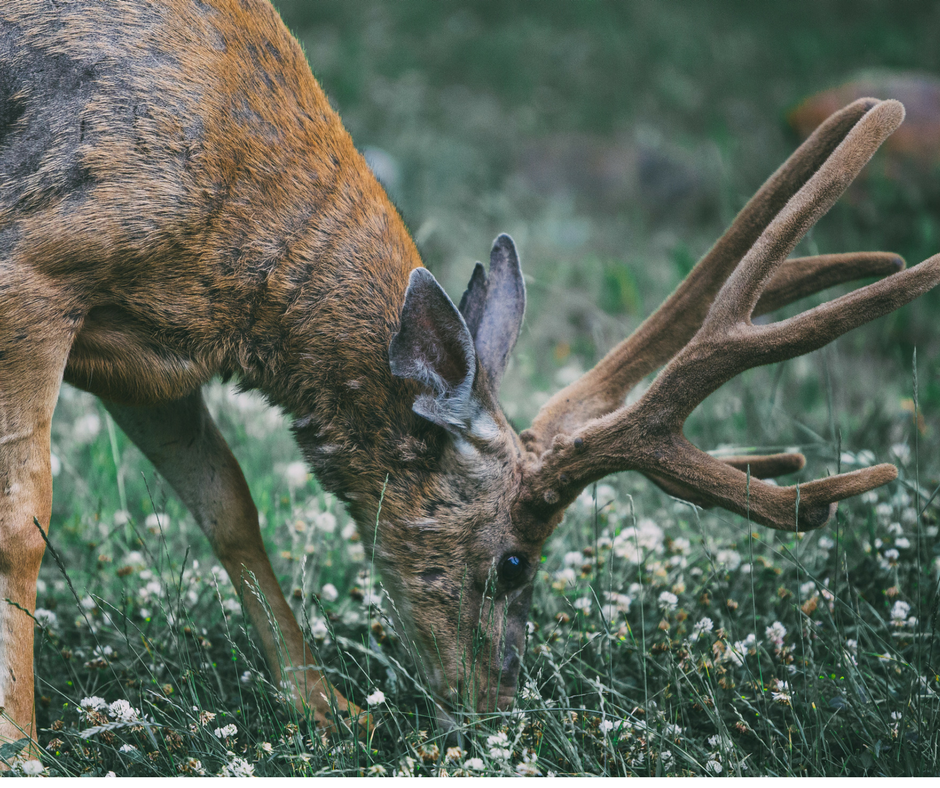 Bud Olinger’s claim Chronic Wasting Disease could have been stopped if Missouri banned deer farming as Colorado did simply is false. Colorado first detected CWD in a research facility in the 1960s and first found it in free-ranging deer in the 1980s. The disease has continued spreading throughout Colorado and into other states since; including Wyoming, which does not allow deer farming, either.

Even if you magically made deer farms disappear, which isn’t going to happen, CWD still would be in Missouri and still would continue spreading. It’d be a particularly pointless gesture when one considers that deer farms are enclosed environments for which numerous state and federal regulations exist to mitigate the risk of CWD. Deer farms are not the problem.

The Department of Conservation can help by testing more free-ranging deer for CWD so hunters have an accurate picture of where the disease is and is not; but since CWD already exists in free-ranging deer, there’s no known way of stopping its spread.

It also would be wise for the Department of Conservation to stop importing free-ranging elk into the state which do not meet the stringent import protocols as deer farmers do.