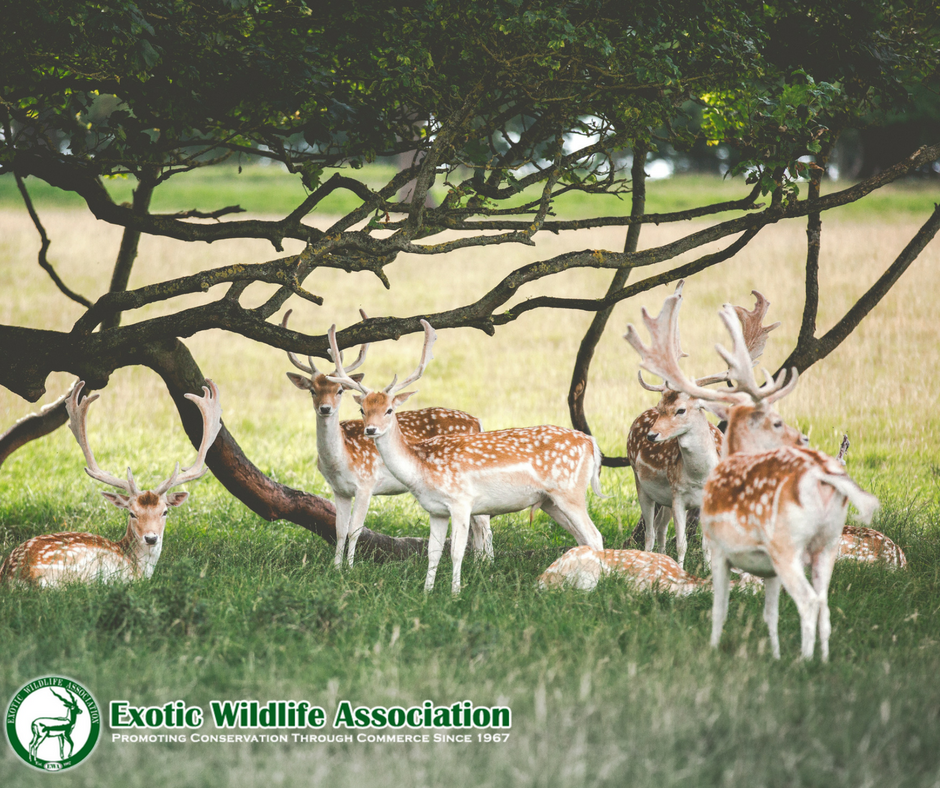 Hunting, whether it is done in the remote areas of the world or on private preserves in various countries throughout the world, is a very emotional and debated issue.

There are extreme passions surrounding the topic of hunting that will be debated as long as this world and the people inhabiting it live here. Man is the ultimate predator. From the very beginning of time man hunted as a means of survival; if he did not hunt he did not eat. This basic predator instinct has been bred into every generation from the very first club that was used by prehistoric man to today’s modern society and modern weapons.

The challenge and debate that exists over hunting today comes from several generations that have been taught to believe that all hunting is bad, that man no longer has to hunt for food to survive, and animals have the same rights and privileges as humans.  No topic has been debated more vigorously, other than the abortion issue, than man’s right to hunt.

Because of modern day animal husbandry and scientific breakthroughs in animal disease control, many populations of animal species, that have adapted to what is known as “urban sprawl” and climate changes throughout the world, have literally exploded.  A prime example can be taken from the population of whitetail and mule deer 60-70 years ago in the state of Texas.  These species were on the brink of extinction due to continued drought, famine, predators, disease, and unregulated hunting.  The cattle industry, at about this same time, was experiencing extreme difficulties because of the infestation of “Screw Worms”.  The cattle ranchers, together with the federal and state health officials, launched a program, known as the “Screw Worm Eradication Program”.  Millions of sterile screw worm flies were dropped by aircraft all over the Texas landscape.  The cattle industry, which was near devastation, was saved.  An unintended byproduct of this program, however, was that wildlife, especially the whitetail deer and mule deer, were not only saved but rebounded to unbelievable numbers.  In Texas alone there is an estimated population of 4.6 million whitetail deer.

The whitetail deer is able to adapt very quickly to urbanization and were it not for hunting would be totally out of control in many areas across this country.  Modern biological concepts and scientific breakthroughs in antibiotics and specialized feeds have added to the survival ability of many species that would otherwise be extinct or their numbers would be severely challenged.

Texas is home to 125 different species of non-indigenous hoofstock. The Exotic Wildlife Association members own more numbers of rare and endangered hoofstock than any other association in the world. Texas has a climate that is comparable to the climate and geography of many of these animal’s native range. This plus modern day biological efforts and what the EWA calls “conservation through commerce” is the main reason these animals, who are extinct or virtually extinct in their native land are flourishing on the Texas landscape.

This concept of using hunting as a management tool is very controversial to say the least. Add 8 or even 10 foot fencing into the mix, plus conservation ranches and one has a recipe for a very vigorous debate. The truth of the matter is simple; regardless which side of the issue you are on, populations of animals must be controlled. This is a problem that is created by man because of urbanization, modern day science and advanced biological data and therefore is incumbent on man to solve.

Take a look at the species that have become extinct or are virtually extinct or endangered in their native land and then ask the question, why do they flourish in this country and especially Texas; there has to be more to the equation than simply climate, terrain, and breakthroughs in animal science?

The next statement is the thing that makes this whole issue the hot topic of discussion and that is the commercial aspect of the whole debate. There are many who truly believe that the commercialization of animals, any animal for that matter, but especially those that are rare or endangered is simply wrong and should not be allowed. One of the greatest conservation efforts can be seen by looking at the United States herd of Scimitar Horned Oryx. In the early 1970’s there were less than 175 of these Oryx in the country and most were in zoos and were not doing very well recovering. Some of these animals were placed under the control of private ownership and as they began to flourish the excess numbers were then sold to other private breeders.  The rest they say is history. Although they were under the restrictions of the Endangered Species Act, just the mere free trading of the Scimitar Horned Oryx, Dama Gazelle, and Addax Antelope saw the numbers increase drastically.

In September, 2005, the Department of Interior granted a restriction from the ESA to the Scimitar Horned Oryx, Dama Gazelle, and the Addax Antelope because of the recovery efforts of Texas ranchers. With this exemption, ranchers were able to buy, sell, trade across state lines and hunt these three species without any type of permits or the onerous restrictions of the ESA. As a result of this exemption the value and prices of these animals soared as more and more breeders began to stock these animals on their ranches. The population of these three species increased drastically and in 2010 were estimated in Texas at 11,034 Scimitar Horned Oryx, 5200 Addax, and 894 Dama Gazelle.

As a result of a lawsuit filed by the Friends of Animals and after a lengthy court battle the restrictions of the ESA were eventually placed back on the three species. Their estimated numbers today are half of what the census showed in 2010 and only 10% of those ranchers who had them before the exemption was lost still have and propagate them today. What will the future be for these three species and others whose future is in the hands of the federal government? Time will tell but rest assured, without the value that commerce gives to these animals their future will not be what it could be under a free market system and private, unrestricted ownership.

The debate over hunting of any animal especially those considered endangered is a very passionate topic and will more than likely never be solved. One thing is certain; private ownership has saved these animals. Whether you are an avid hunter or feel hunting is no longer necessary, hunting will always be the proverbial engine that drives the train. Animals are not museum pieces. They are a renewable resource when managed properly. On any ranch in Texas only 10% of any species is hunted and then only those that have reached their prime or those that have to be culled from the herd. The value given to each animal through hunting gives the ranchers the revenue they need to feed and continue to propagate the species. Take that value away and that animal will eventually vanish because it is no longer profitable to raise them. The rancher is a businessman and the bottom line is the bottom line.

For any animal to be propagated and continue to survive it must have a value. Put them on a shelf, take the value away and they are destined for extinction. The very law that was passed in 1973 to save endangered species is actually, in many cases, having an adverse effect.

Conservation through commerce is the answer to saving all species. Hunting and 8-10 foot fences are merely management tools in that effort.