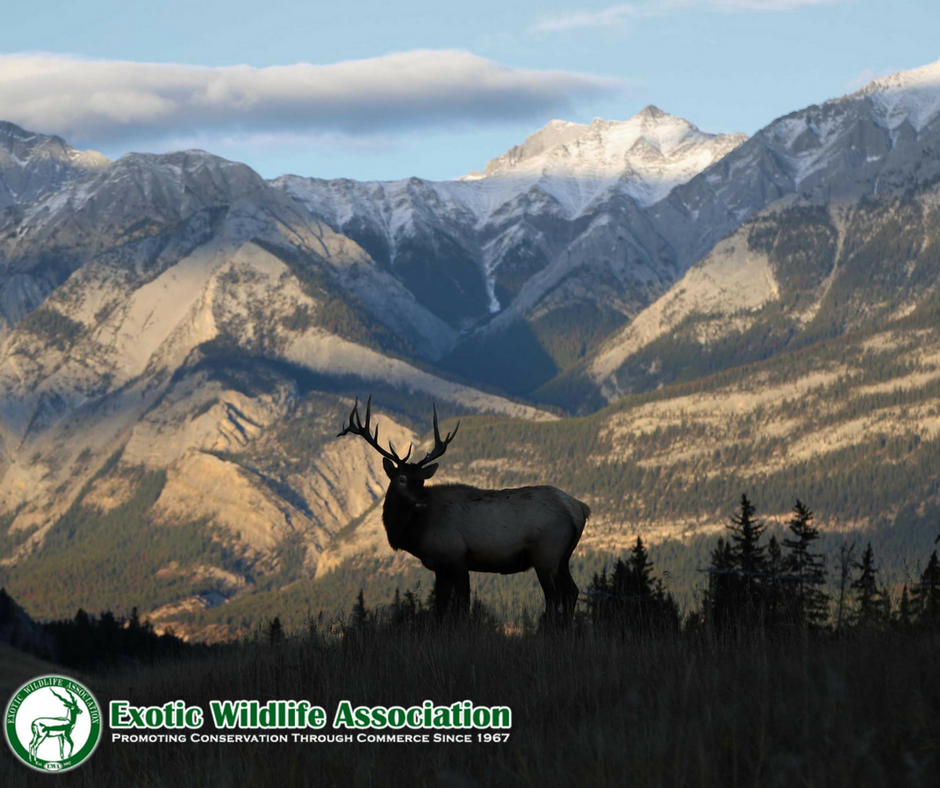 Cedar Hollow has forested hills, spring-fed ponds and no predators – everything a sambar, Pere David’s or barasingha deer could possibly want.

The giraffes can’t escape the valley because the hills are too steep. The brush is so dense that the shy bongo antelope are only seen when they visit the watering hole.

Houston businessman Dan Allford’s idyllic 1,000-acre Central Texas ranch is home to 13 exotic species from around the world. But to pay for the ton of feed a day needed to keep them healthy, and to maintain a balanced herd, he must sell 5 percent of the animals a year, the amount predators would take in the wild.

“I enjoy taking care of some of these endangered or extinct-in-the-wild animals,” he told me during a tour. “But I simply couldn’t afford it any other way. By selling these animals to collectors or hunting ranches, it pays for the other animals and keeps three people employed here full time.”

Allford’s hobby is part of the $1 billion exotic wildlife business in Texas, the target of intense opposition from animal rights activists. While few would question the right of ranchers to buy, sell or even shoot sheep, goats or cows born on their property, the Endangered Species Act tightly controls what a rancher does with a rare African gazelle or Chinese deer born on the same ranch. To encourage more ranchers to raise endangered species, the Texas-based Exotic Wildlife Association is backing a bill in Congress that would exempt animals bred in the U.S. from the act and allow them to be more easily traded, sold and hunted. The association points to how a similar exemption for three species helped bring them back from near-extinction.

In the 1960s, American hunters began shipping endangered and charismatic species to Texas for breeding. Today, the Exotic Wildlife Association’s 2,600 members own 1 million animals from 125 species.

The animals are broadly divided into two categories: super exotics, which fetch high prices, and regular exotics, which have little monetary value. A key difference is whether special permits are needed to hunt them.

African kudu, which are not endangered, are worth $17,500 each for their spiral horns and striped pelts. Endangered species are far less valuable to ranchers because of the high regulatory costs and difficulty in obtaining hunting permits.

“If the animal is not making them money, ranchers are not going to raise it, and it will be gone,” explained Charly Seale, executive director of the Exotic Wildlife Association. “If you take the restrictions off the ranchers out here, I promise you the populations will explode because the rancher has an economic incentive.”

Seale pointed to the scimitar horned oryx as proof of concept. In 2004, members of the Exotic Wildlife Association reported about 1,500 critically endangered oryx in captivity, while they were extinct in the wild.

In 2006, the association convinced the U.S. Fish and Wildlife Service to grant an exemption from the Endangered Species Act to allow ranchers to freely buy, sell and trade the oryx, addax antelope and dama gazelle under federal laws governing commercial livestock. By 2010, the number of ranchers raising scimitar horned oryx jumped to 600, and the oryx population reached 11,000.

An animal rights group sued Fish and Wildlife and convinced a judge to overturn the exemption in 2012.

“When the restrictions came back on them, less than 100 ranchers applied for permits,” said Seale, who sold his herd of oryx for pennies on the dollar. “Within a year’s time, we did another census, and the herds were down by almost 50 percent.”

In 2014, Congress passed a law exempting the three species from the act, and ranchers began breeding them again in large numbers.

“The populations are higher than they were in 2010, and prices have gone up 20 to 30 percent on the scimitar horns,” he told me. “That’s the free market at work.”

Seale is quick to point out that neither he nor his organization supports hunting endangered species in the wild. The association funds research and animal reserves in Africa and assists in reintroducing the oryx into the wild.

“Repatriation is first and foremost in all of our minds,” Seale said. “That’s ultimately what we’re here to do.”

I’ve spent some of the best weeks of my life on photo safaris in Africa, and I’ve never been hunting. I find photos of hunters crouched over dead animals distasteful. But I also enjoy eating wild game, which makes me somewhat hypocritical.

“Here in Texas, the meat is eaten, the skin is used, and then the heads are used. So to my mind, trophy hunting is simply higher utilization of the animal than cattle,” Allford said.

In 2004, I witnessed the reintroduction of 18 mountain bongos to the slopes of Mount Kenya, where they were extinct. I watched as these majestic animals, raised in Texas, leapt out of their containers and pronked for the first time in the land of their ancestors.

Relaxing regulations on Texas ranchers will make such scenes far more common and is well worth encouraging. 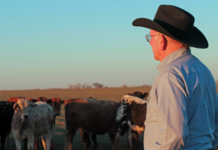