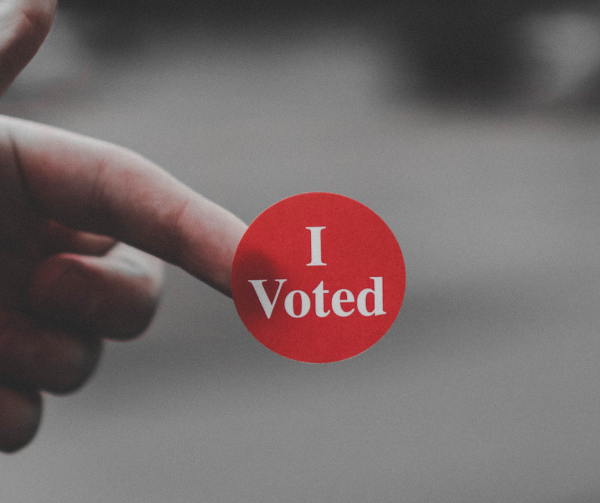 An Historical Week, A Divided Nation | by Lisa Davis

In the coming years, you will, no doubt, remember where you were on September 27, 2018, during the hearing likened to the “Anita Hill/Clarence Thomas” showdown of this generation. It has been a week-long circus of media madness and approximately four or so hours of heart-wrenching testimony intertwined somewhere in the mix. Regardless of your position on the relevancy and accuracy of the testimony, everyone can agree that our Nation has become even more divided across party lines than ever before.

Over the last week as the country waited and discussed possible theories, another person came forward claiming Judge Kavanaugh had sexually assaulted her. One week was enough time for this molehill to become a very large, very high, and very dense mountain.

I spoke with a few people I frequently see every week. We discussed their views on the upcoming testimony scheduled for Thursday. I again spoke with some after the hearing to learn whether their points of view had changed. Most did not change their perspectives, but the common element they did share was the belief that our country is headed down the wrong direction.

The people I photographed are from different backgrounds and cultures and hold very distinct beliefs about our country. They use a variety of media forms, newspapers, laptops, mobile phones, televisions, and desktop computers, to connect with Washington D.C. as the Senate Judiciary Committee conducts their hearings. They followed the hearings closely and had their own attitudes about how Dr. Ford’s and Judge Kavanaugh’s testimony came across.

It is when people don’t take the time to listen to other points of view, that it becomes nearly impossible to make an intelligent decision and take a definitive stance on politics or any other contentious topic.