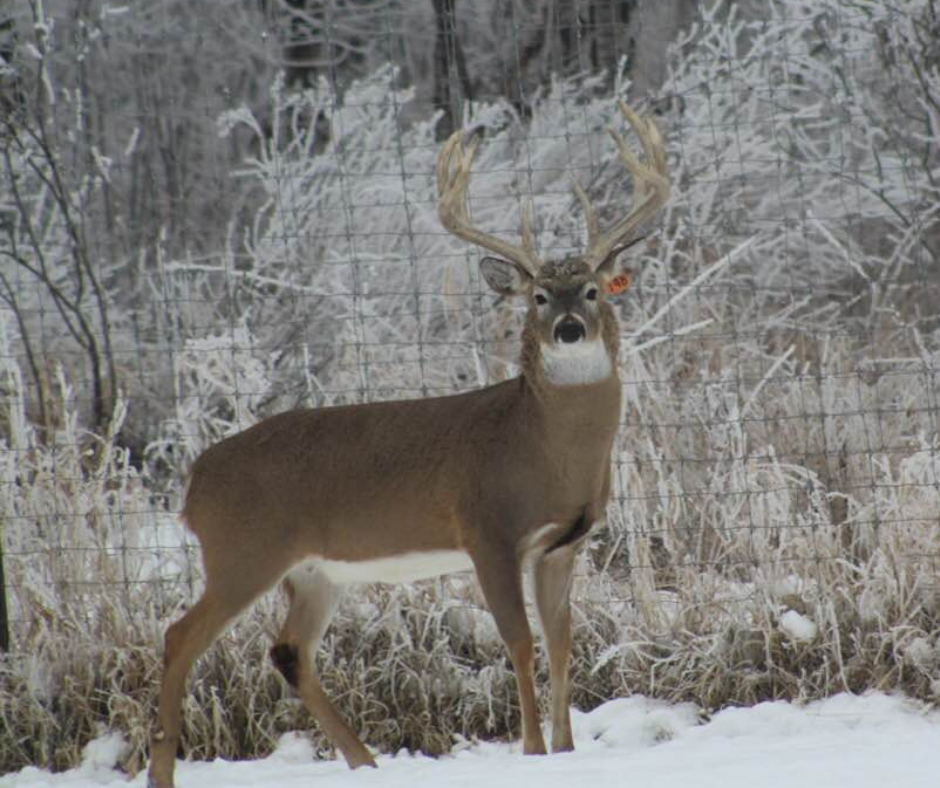 Deer farmers are unfairly targeted in a recent article the Cap Times ran by Wisconsin Public Radio about chronic wasting disease. The piece attempts to blame deer farms for the spread of CWD, but it fails to mention important information.

Much of the article relies on the opinion of USGS employee Bryan Richards. Yet Richards himself has admitted elsewhere that the top threat of CWD is through hunters inadvertently spreading the disease. “Probably the biggest risk of disease spreading is the inadvertent movement of infectious materials or carcasses by hunters,” he has said.

That makes sense — because deer farms are low-risk. Deer farms that move animals have to abide by very stringent regulations, including mandatory CWD testing of all eligible animals. They are closed environments that test regularly. But just because they find CWD doesn’t mean they are the source; free-roaming deer have been spreading the disease for decades. The state of Wisconsin has found over 4,000 free-ranging CWD positives testing less than 1 percent of deaths. Imagine how many positives they would be finding if they were testing at 50-100 percent like deer farms are required to do.

Using the DNR’s own numbers, there could be more than 3,000 deer walking around with CWD in each of the most highly infected counties in Wisconsin. Research has shown free-ranging deer have traveled up to 80 miles and deer do not respect county or state boundary lines. There is no question why the disease is continuing to spread throughout the state; that’s a lot of infected animals moving freely, which poses a much greater risk to the free-ranging population than a few CWD-positive animals secured behind a high fence!

The Department of Agriculture, Trade and Consumer Protection should be commended for its work of finding the disease on farms in the early stages before the disease is spread throughout the state due to the very stringent rules deer farmers have to abide by. Most of the recent farm CWD findings are on farms located where CWD is prevalent in the free-ranging population, which is the most likely source of the disease.

Some in Wisconsin want the Legislature to put deer farms out of business. Then what? Shutting down deer farms would not address any issues in free-ranging deer or slow the spread of CWD at all. CWD was first discovered in Colorado in 1967 and continues to spread across the country. There are several states that have found CWD in their free-ranging populations, but don’t allow deer or elk farming in their state. Free-range animals moving the disease or the transport of infected carcasses are the most likely sources in those cases. Hunters need to be made aware of the high risk infected carcasses play in the spread of CWD around the country and take precautions on proper disposal of all carcasses, especially carcasses from CWD-infected areas.

The article claims it is “unclear” whether CWD can be passed to a human. In fact, there is no evidence of CWD ever affecting a human despite the fact that humans have been unknowingly eating CWD-infected animals for decades. Moreover, these types of diseases typically do not cross the species barrier. Humans have been raising sheep for centuries, yet have never contracted scrapie (CWD for sheep).

No deer farm wants CWD. Attacking farms is blaming the victim. Putting deer farms out of business would simply create a new problem by hurting the Wisconsin families who run them and preventing a possible solution to CWD. Deer farmers in Wisconsin are breeding for CWD-resistant animals, similar to what the sheep industry did with scrapie, which could put an end to the CWD dilemma.