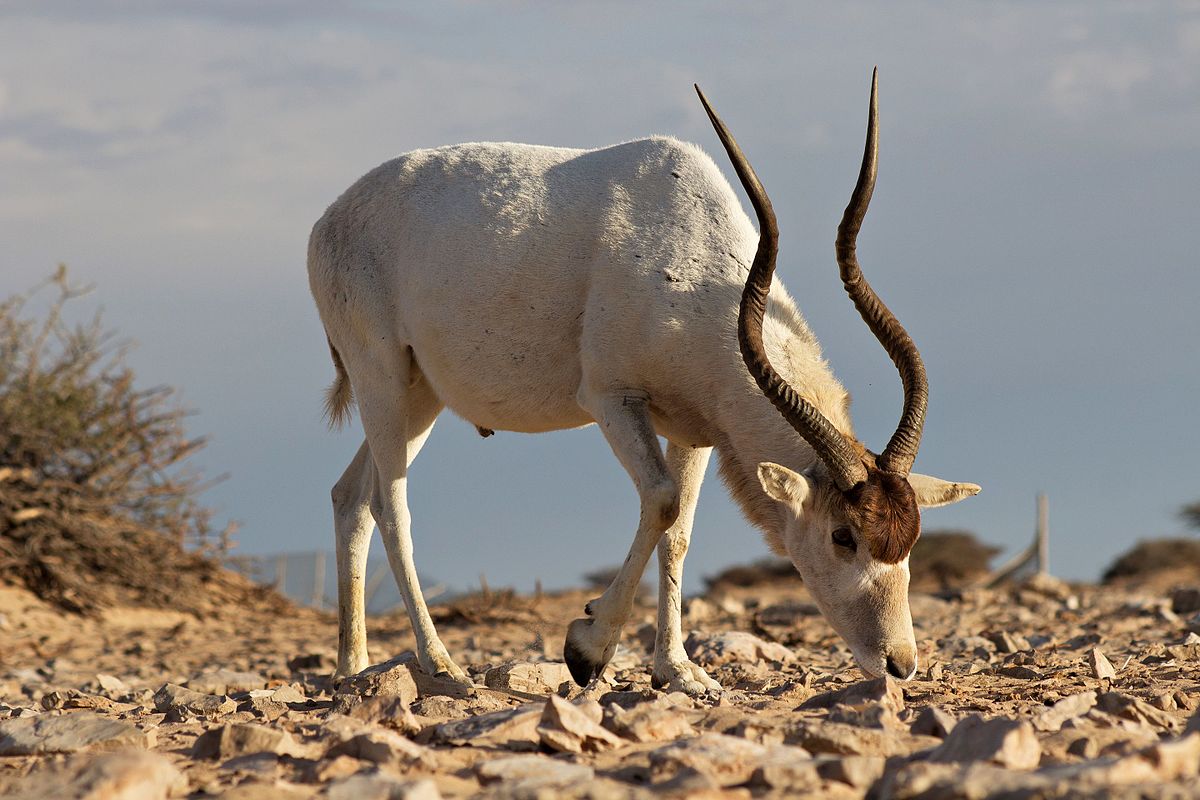 Texas has more exotic wildlife than any place in the world. That doesn’t sound right, though, does it? Surely, they are all in Africa and in zoos around the country. Nope. Texas has over 500,000 animals from Asia, Africa, Europe and other continents. Exotic wildlife is a $1 billion industry supporting over 14,000 jobs. With 125 different species on over 5,000 ranches in North America, the Exotic Wildlife Association supports them all.

This is a major achievement in wildlife conservation. Although Texas has had a dramatic turn in supporting the conservation of many extinct animals, it has gone almost unnoticed by most of the country.

It is solely because of groups like the EWA and our partners that these animals are alive, thriving and not endangered anymore. Texas ranchers are saving animals from extinction; there is no questions about it. If you take out emotion and hunting challengers, these animals are not declining in numbers, they are stable or growing. Numbers in conservation are the bottom line.

The first release of exotics onto Texas ranches occurred in 1930, when a herd of Nilgai antelope was released on the King Ranch in South Texas. Approximately 76% of all confined exotics are found in the Hill Country. The most common species of exotics in Texas are the axis deer. The second most numerous species is the Nilgai antelope. Blackbuck antelope are ranked third; Aoudad sheep ranked fourth. The fifth most numerous species is the fallow deer followed by the Sika deer.

Three of the biggest success stories to come out of the work of conservation groups are the scimitar-horned oryx, dama gazelle and addax gazelle- The Three Amigos. 90% of the world’s population of these animals is in Texas.

Let’s take a look at the Three Amigos. What wonderful successes we’ve had!

The Scimitar Oryx was once all over northern Africa, but their numbers declined to almost extinction due to climate change and poaching for its horns. The IUCN lists the scimitar oryx as extinct in Algeria, Chad, Egypt, Libya, Morocco, Niger, Nigeria, Sudan and many other countries and has assessed it as extinct in the wild. In 1979, there were 32 Scimitar Oryx in Texas, but, with conservation efforts from a few breeding programs and the EWA, Texas now has over 11,000 on our ranches. Extinct to over 11,000 head!

The Dama Gazelle, a critically endangered species, were once in Africa in the Sahara desert, but, like the Scimitar Oryx , they have virtually disappeared due to habitat loss and poaching. Their numbers have decreased by 80% in the last 10 years with a population of less than 300 in the wild. Again, while these beautiful animals are extinct with small numbers left in the wild, there are currently 800 dama gazelles roaming Texas ranches! They are now realistic candidates for reintroduction back in Africa.

The Addax Gazelle are a critically endangered species of antelope because of their decline due to overhunting, chronic drought and habitat destruction. Less than 100 individuals are thought to exist in the wild today. In 1979, Texas had two, yes only two addax, but today, there are over 5,000 on Texas ranches.

God sure did bless Texas, didn’t He?