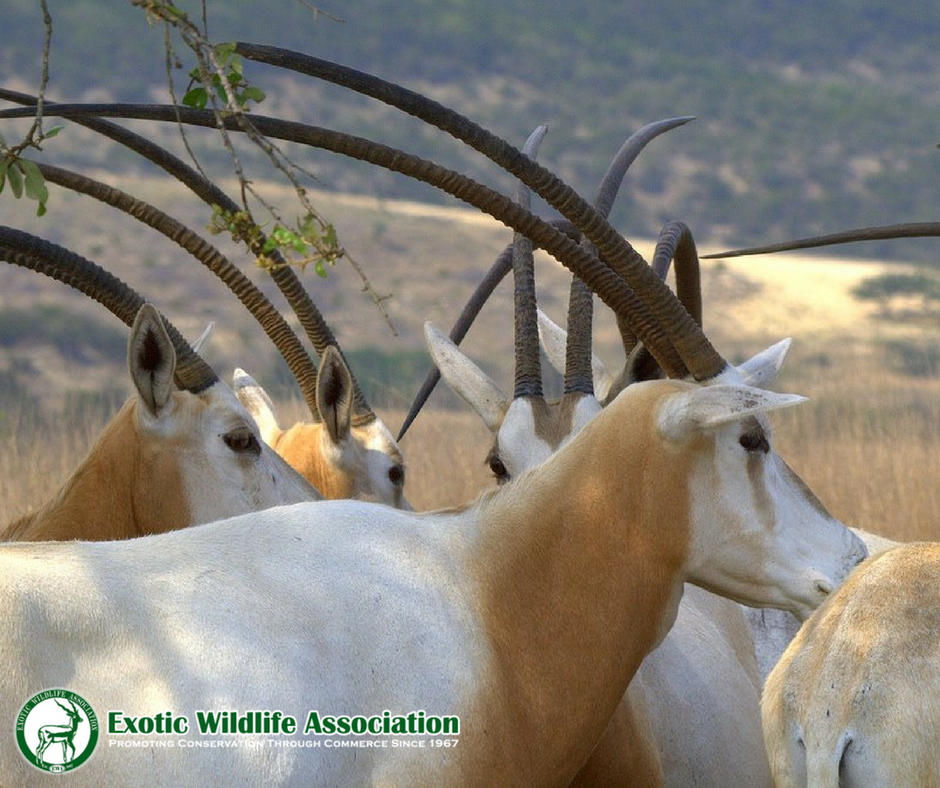 The Endangered Species Act of 1973 is one of those congressional blunders at the time was thought to be a statutory fix for all those species of plants and animals that could not fight for themselves and were on the brink of total extinction.

Though this was a very noble gesture on the part of Congress, the very act that was passed to save those species that were either endangered or threatened has actually had a devastating affect on those very species it sought to protect. Not to mention, the millions of dollars it has cost the taxpayers of this country, and those private individuals who found the land they dearly loved was totally worthless, because some small rodent, bird, or fish, on the verge of extinction happened to inhabit this property.

There has been more than one private landowner end up on the wrong side of the Federal Government for plowing his fields or clearing brush on his own property which was inhabited by some endangered bird or mammal. When it comes to private property rights, they do not exist where the ESA is concerned. It would be in everyone’s best interest to read the Endangered Species Act, which is about as interesting as watching paint dry. One will readily see that endangered or threatened plants, animals, and birds have more rights that a private citizen.

This is why the Exotic Wildlife Association fights so hard on a daily basis for our member’s right to do what you want to do on your own property. We have spent tens of thousands of dollars in legal fees defending the three species. These animals thrive in this country today, not because of Federal Government regulations or the ESA, but because of private ownership and individual freedoms to buy, sell, and trade these animals. Take any one of these three things away and the value the animal has is greatly diminished. Without that value the animal will truly become extinct or threatened in this country as it is in its native land.

Is the Endangered Species Act in serious need of an overhaul? Absolutely! Will it ever happen? Actually, there are politicians who are attempting to do just that.

In the past no politician wanted to open the ESA because it is a feel-good statute and most, if not all, do not want the political fallout. It is a fact that most of the non-native animals that are on the endangered list, either appendix I or II are in no way endangered in this country. Allow private individuals to freely own them and they will continue to thrive.

The EWA will continue to push for procedural changes that will make private ownership much easier. It will take a tremendous amount of time and money to do this but we are committed to see this to the very end and will not give up. We will continue to support those congressional leaders who see the need for an ESA overhaul. Those leaders, like your association know that many of these animals are certainly endangered or threatened in their native lands, but should not be on that restrictive list in this country. Private ownership is the key to these animal’s survival. Remove the onerous restrictions of the ESA from those born in this country and you will insure their future.

Take the value away from them and they eventually disappear. Thus, conservation through commerce.