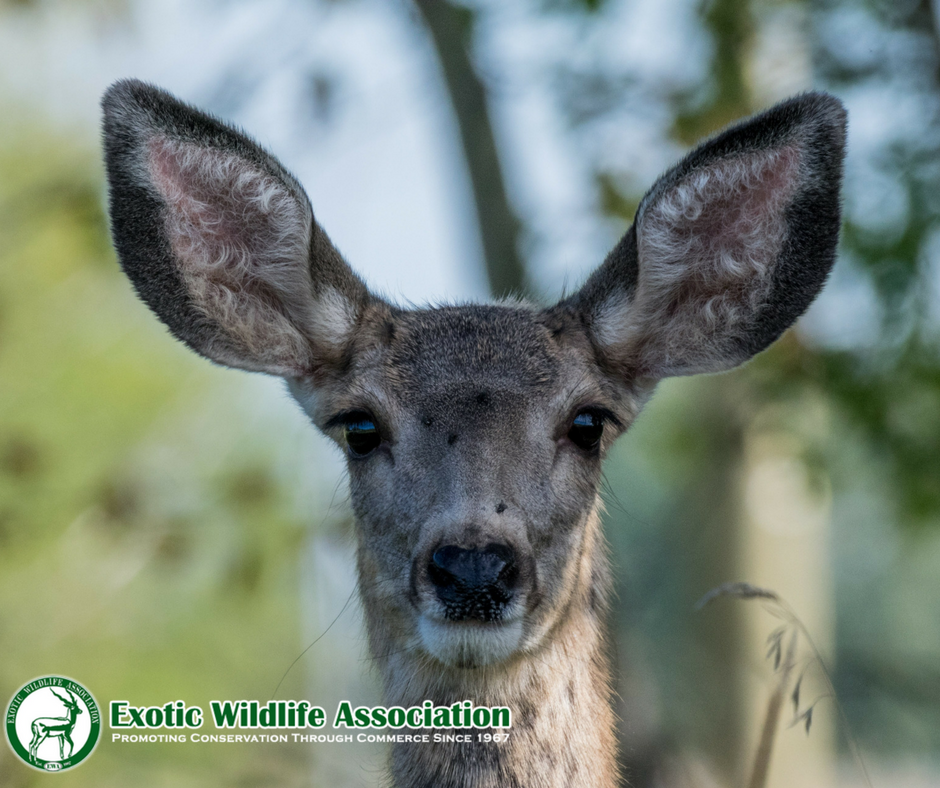 Facebook
Twitter
Pinterest
ReddIt
Email
The Department of Natural Resources says it wants to conduct Chronic Wasting Disease testing in central and north-central Minnesota to determine if the disease is present (“Minnesota deer hunting opener: More deer to shoot, but disease tests required,” Oct. 27). It’s about time: The DNR has been asleep at the watch for years.

The DNR hasn’t tested for CWD in Crow Wing County in 15 years. More generally, public data show that the DNR has only been testing around 3,300 deer annually for CWD, which is next to nothing in a state with 1 million deer. Therefore, the DNR’s claim that CWD is not known to exist in certain parts of Minnesota is laughable: The DNR hasn’t been looking!

The DNR says its testing is spurred by the detection of CWD at two deer farms. We should be cautious about labeling the farms as the source. Deer farms are highly regulated and conduct regular, mandatory testing of their animals for CWD. There’s a very good chance that the free-ranging deer already have CWD and spread it onto the farm, not the other way around. If the DNR had been testing properly and doing its job from the get-go, we’d have a better idea.