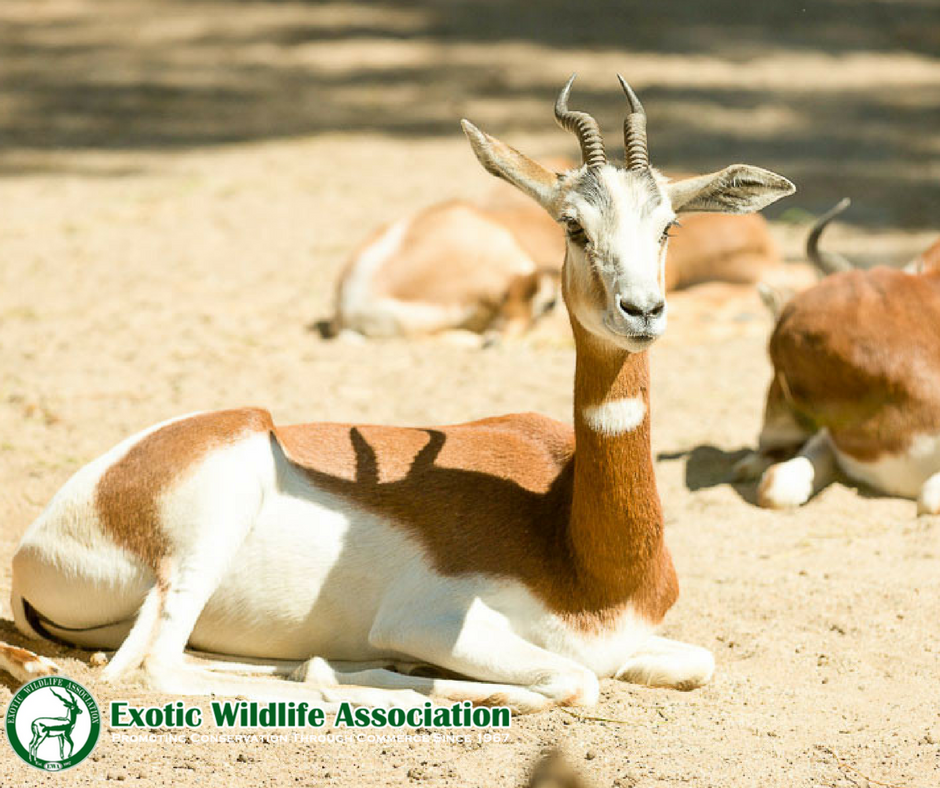 Dama Gazelles, the largest of the gazelles, were once a common sight in Northern Africa. Today, these animals are critically endangered as their populations have dropped precipitously due to the effects of expanding agrarian practices, illegal hunting, violent human conflict, and climate change on their native habitats.

Though they are perilously close to extinction in the wild, Texas ranches maintain over a thousand dama gazelles — more than the number currently in zoos and in the wild combined.

In The Dama Gazelles, Elizabeth Cary Mungall brings together experts from around the world and offers a comprehensive reference book on these animals, including information on the natural history and taxonomy; physical and behavioral traits; dama gazelles held in zoos and collections, parks and preserves, and on Texas ranches; and efforts to reintroduce populations into the wild. There is also a rare, firsthand account from Frans M. van den Brink, an animal dealer from the Netherlands, who in the 1960s successfully captured 35 dama gazelles in Northern Africa and transported them to zoos in the united States and Europe, losing only two animals in the harrowing process. Those 33 dama gazelles were the “founders” of all their race of eastern dama gazelles known in captivity today. Saga of the rescue operation for the western race when on the brink of extinction is also presented.

Detailed appendixes and a glossary round out the volume with additional information to help researches, zookeepers, and landowners better understand and conserve dama gazelles.

ELIZABETH CARY MUNGALL is a science officer at the Second Ark Foundation and adjunct professor in the department of biology at Texas Woman’s University. She is the author of Exotic Animal Field Guide. She lives on a ranch near Kerrville, Texas.