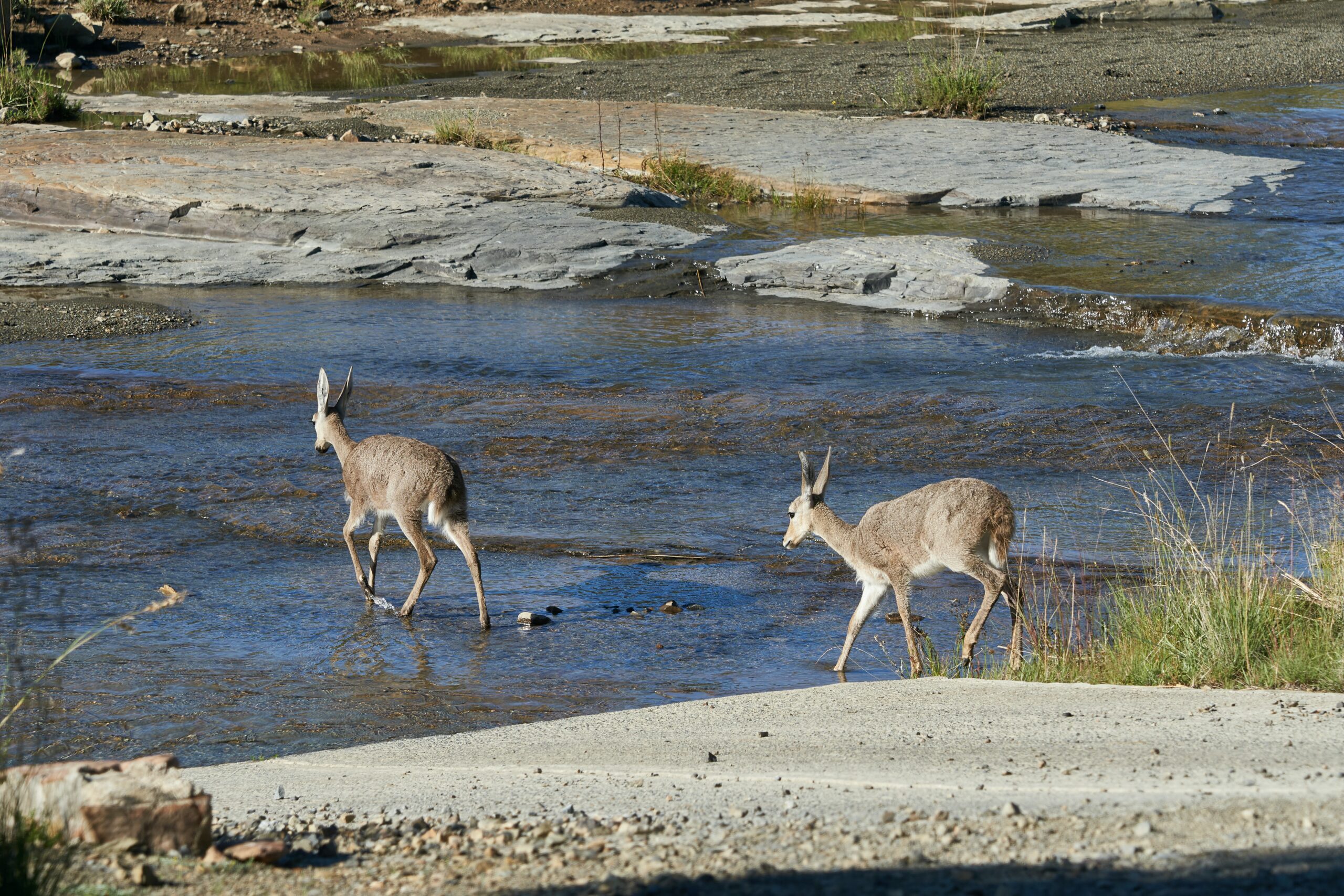 An emergency rule filed on June 22, 2021 was necessary because of the recent discovery of chronic wasting disease (CWD) in six deer breeding facilities, five of which have extensive direct or indirect epidemiological connectivity with nearly 300 other deer breeding facilities and release sites in upwards of 90 counties, introducing a significant possibility that additional captive and free-ranging deer populations have been exposed to CWD. This concern has been amplified with the recognition that CWD was likely present at least one year prior to discovery in two of these facilities.

This emergency action replaces the initial rule filed on June 22, 2021 and is necessary to address technical imperfections in the original filing, as well as to add provisions intended to address concerns from the regulated community. The department has specified an expiration date of October 19, 2021 for the initial period of effectiveness of this replacement emergency adoption in order to preserve the 120-day period of effectiveness established by statute for initial emergency filings. Staff will present these rules to the Texas Parks and Wildlife Commission at the August 25, 2021 Commission Meeting Work Session. Substantive changes to the rules include: