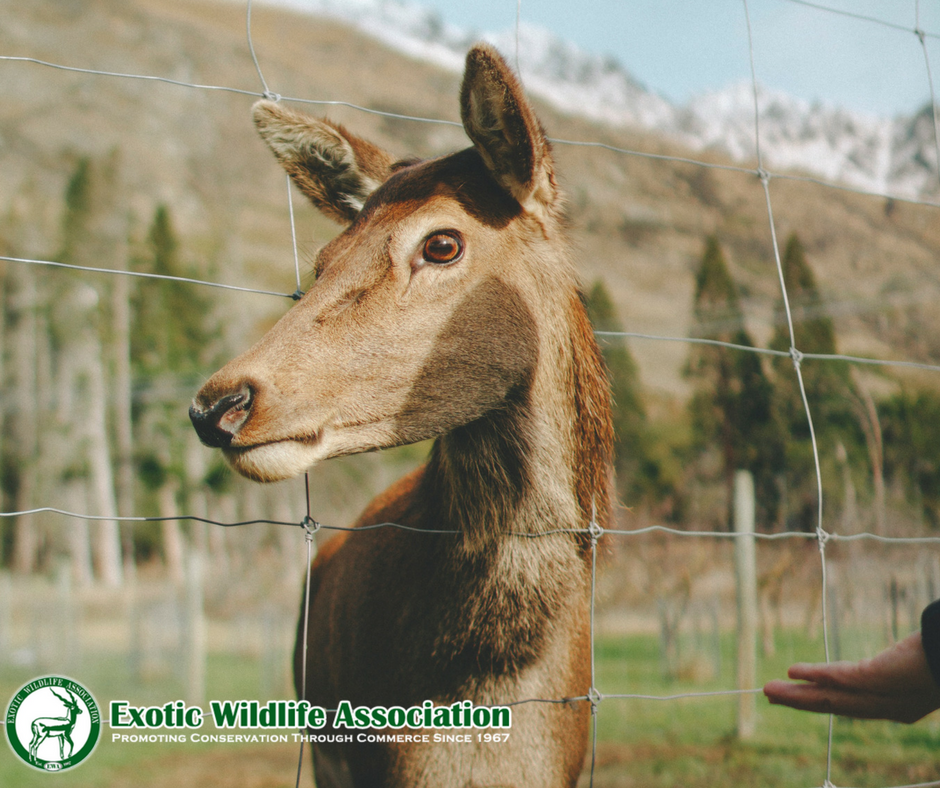 With the return of football and the passage of Labor Day, many hunters are sharpening up their skills in anticipation of a trip to the woods for deer season. However, if the past few years are any indication, the news will likely carry plenty of scary stories about Chronic Wasting Disease, a deer ailment that has been detected in 24 states.

As a wildlife disease specialist with more than 40 years of experience, fall hunting season is a good opportunity to clear up some common misconceptions and unfounded rumors about CWD that I see nearly every day in the news and on the Internet.

Much of the concern about CWD is rooted in fear. One fear is how it might affect deer and hunting opportunities.

From a scientific point of view, the evidence so far is that the effect is biologically insignificant. CWD has a long incubation period. It could be years before it has an effect on a deer. Deer will often die of something else first, such as predation, starvation, or hunting. Researchers at the University of Wisconsin found “no evidence that CWD was substantially increasing mortality rates” when they studied the issue.

Another fear is that people will become scared of hunting. For several reasons, this fear is overblown.

First, CWD does not affect people. It affects deer, elk, and moose, but there are no documented cases in people. This isn’t unusual; there are lots of things that affect cats, dogs, horses, and wildlife that don’t affect us, and vice versa.

The World Health Organization notes that humans have lived alongside sheep for years, and yet scrapie–CWD for sheep–has never crossed the species barrier to infect humans. The same is true of similar prion diseases in mink and cats.

A study released this summer cast doubt on this, as researchers were able to infect a handful of monkeys with CWD.

While the research, which has not been peer-reviewed, made for scary headlines, a look at the methodology shows a number of flaws, such as the fact that some of the transmission methods used to infect do not occur in nature. Unless something more substantive emerges, let’s stick with the WHO’s observation.

Second, CWD has been around for decades. It was first detected in the wild 30 years ago in Colorado. Not only is the deer population still strong in the Centennial State, but so is the hunting culture.

NOW WE GET TO THE $64,000 QUESTION: CAN ANYTHING BE DONE ABOUT THE DISEASE?

Some states like Missouri and Minnesota have seen calls for state authorities to put draconian restrictions on deer farming or private hunting ranches in light of CWD being detected on a handful of these facilities.However, this isn’t logical.

Farms are closely regulated by state and federal authorities to monitor for CWD. If CWD is detected on a private deer farm or hunting preserve, it’s possibly a “canary in the coal mine” situation where the disease spread to the local, free-roaming wildlife and then onto the farm or vice versa.

CWD is already in the wild and is being spread by free-ranging deer that don’t have many limitations on where they can go. Even if you banned all private deer farms, CWD would continue spreading.

Researchers are investigating some partial solutions. Some are working on a vaccine. Others are working on an accurate live-animal test (right now, the only official USDA CWD test is post-mortem).

If these efforts are successful, they may help in controlled areas, such as hunting ranches or research facilities. But it’s unrealistic to expect states to try to vaccinate millions of deer in the wild.

Where does that leave us? CWD is in nearly half of states and likely has spread to more, undetected. Like any other wildlife diseases in animals we hunt for food, it’s something that will exist. But there’s no evidence that humans are susceptible to CWD.

IN OTHER WORDS, WE’D BE BETTER OFF WORRYING ABOUT DEER-CAR COLLISIONS.

Don Davis is a retired associate professor at the Texas A&M University College of Veterinary Medicine.