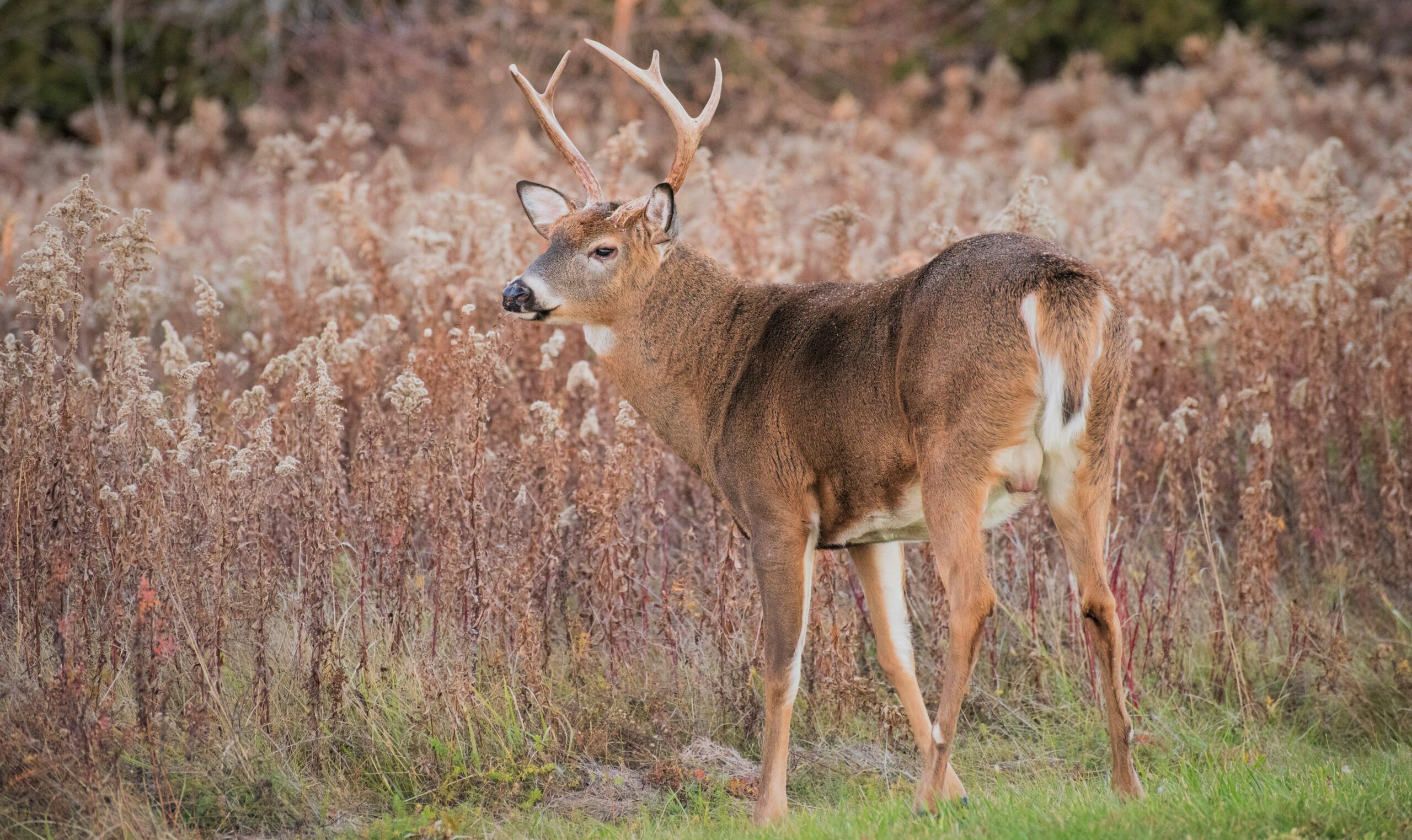 AUSTIN, TX – Texas Animal Health Commission (TAHC) officials received confirmation of anthrax in a captive white-tailed deer herd on a Val Verde County premises on July 11, 2021. This is the first anthrax case in Texas this year.

The premises is located in the south central portion of the county, north of Comstock, and has been quarantined. TAHC rules require proper disposal of affected carcasses on the premises prior to release of the quarantine.

“The TAHC will continue to closely monitor the situation and provide updates as needed,” said Dr. Andy Schwartz, TAHC State Veterinarian and Executive Director. “Producers are encouraged to remain vigilant and consult with their local veterinary practitioner if they suspect their animals are exposed to anthrax or are interested in vaccinating their livestock.”

Anthrax is a bacterial disease caused by Bacillus anthracis, which is a naturally occurring organism with worldwide distribution, including certain parts of Texas. Anthrax cases in Texas are most often found in portions of Crockett, Val Verde, Sutton, Edwards, Kinney and Maverick counties.

An effective vaccine for livestock is available and is commonly used in areas that are prone to have anthrax. To be effective, the vaccine must be used before the animal is exposed to the bacteria. There is no approved vaccine for deer. Consult a local veterinarian or a local TAHC region office for more details on vaccinating your livestock for anthrax. All label directions should be followed carefully, including personal protective measures while handling the vaccine to prevent accidental exposure.

It is common to see an increase in anthrax cases after periods of wet, cool weather, followed by hot, dry conditions. During these conditions, animals can ingest the anthrax bacteria when they consume contaminated grass and hay, or inhale the spores. Outbreaks usually end when cooler weather arrives.

After exposure to anthrax, it typically takes three to seven days for animals to show symptoms of anthrax. Once symptoms begin, death will usually occur within 48 hours. Acute fever followed by rapid death with bleeding from body openings are all common signs of anthrax in livestock. If you see wild or exotic deer dying more than 10 animals at a time, and carcasses show bleeding that is characteristic of anthrax, move livestock away from carcasses immediately.

Owners of livestock and animals displaying symptoms consistent with anthrax or experiencing death of animals should contact a private veterinary practitioner or a TAHC official immediately.

Producers are encouraged to follow basic sanitation precautions when handling affected livestock or carcasses. It is recommended to wear protective gloves, long sleeve shirts and to wash thoroughly afterward to prevent accidental spread of the bacteria to people. For more information on how anthrax affects humans please visit https://www.dshs.texas.gov/IDCU/disease/anthrax/Information.aspx.

For more information about anthrax, visit: 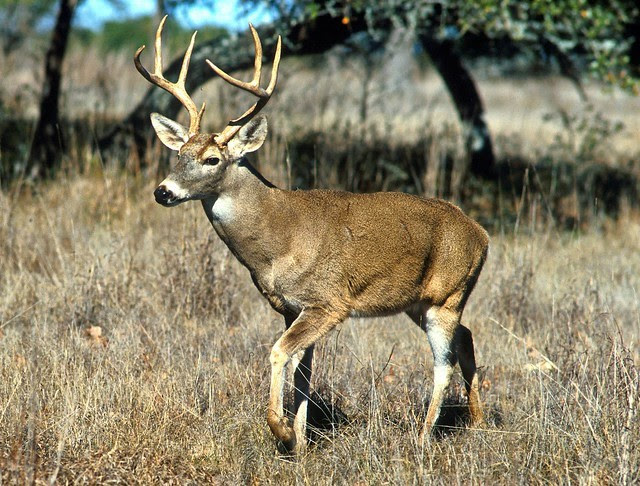