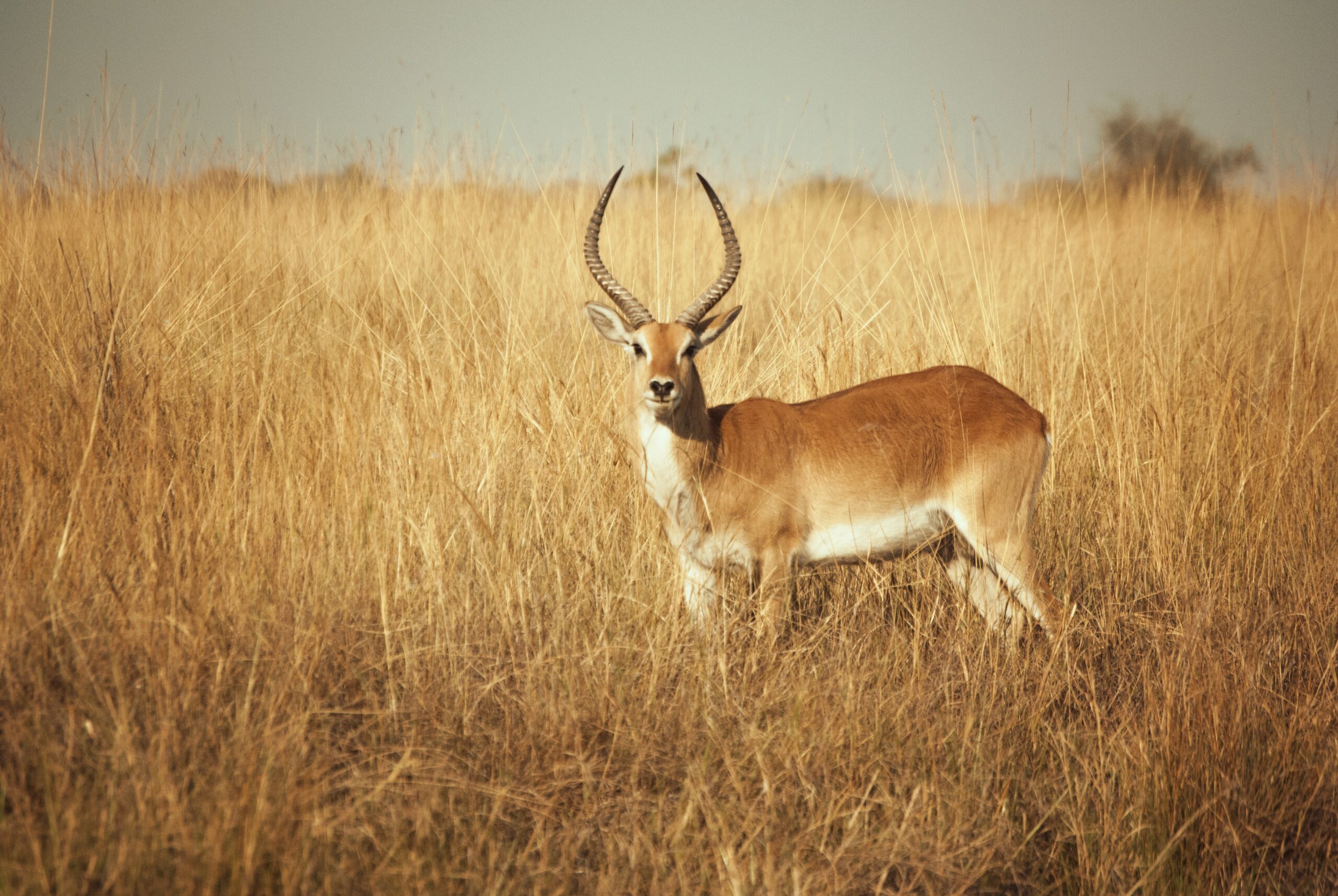 You hear a lot of chatter and smack-talk about Texas’ high-fenced ranches and our exotic hoofstock. On a recent MeatEater podcast recorded in Dallas, TX, Steve Rinella made jokes straight out of the gate about it and the audience clapped in agreement. As a new hunter, I was taught that exotic wildlife is harmful to our native animals. I was under the impression that exotic animals were “bad” per se because they take our native species’ land and food, water and shelter resources.

Exotics, and most non-natives, are harmless to our ecosystem. Exotics include aoudad sheep, axis deer, sika deer, fallow deer, blackbuck antelope, nilgai antelope and many more.

I am blessed that I was able to write for the Exotic Wildlife Association and learn the true benefits of exotic hoofstock. It clicked for me that exotics aren’t all that bad. In fact, having exotic species boost our economy. Exotic wildlife is a $1 billion industry supporting over 14,000 jobs. Most importantly, we are saving and conserving these exotics from extinction. Many of the exotics in the U.S. are extinct in their native ecosystems yet are thriving here.

Here are 90 things I learned: