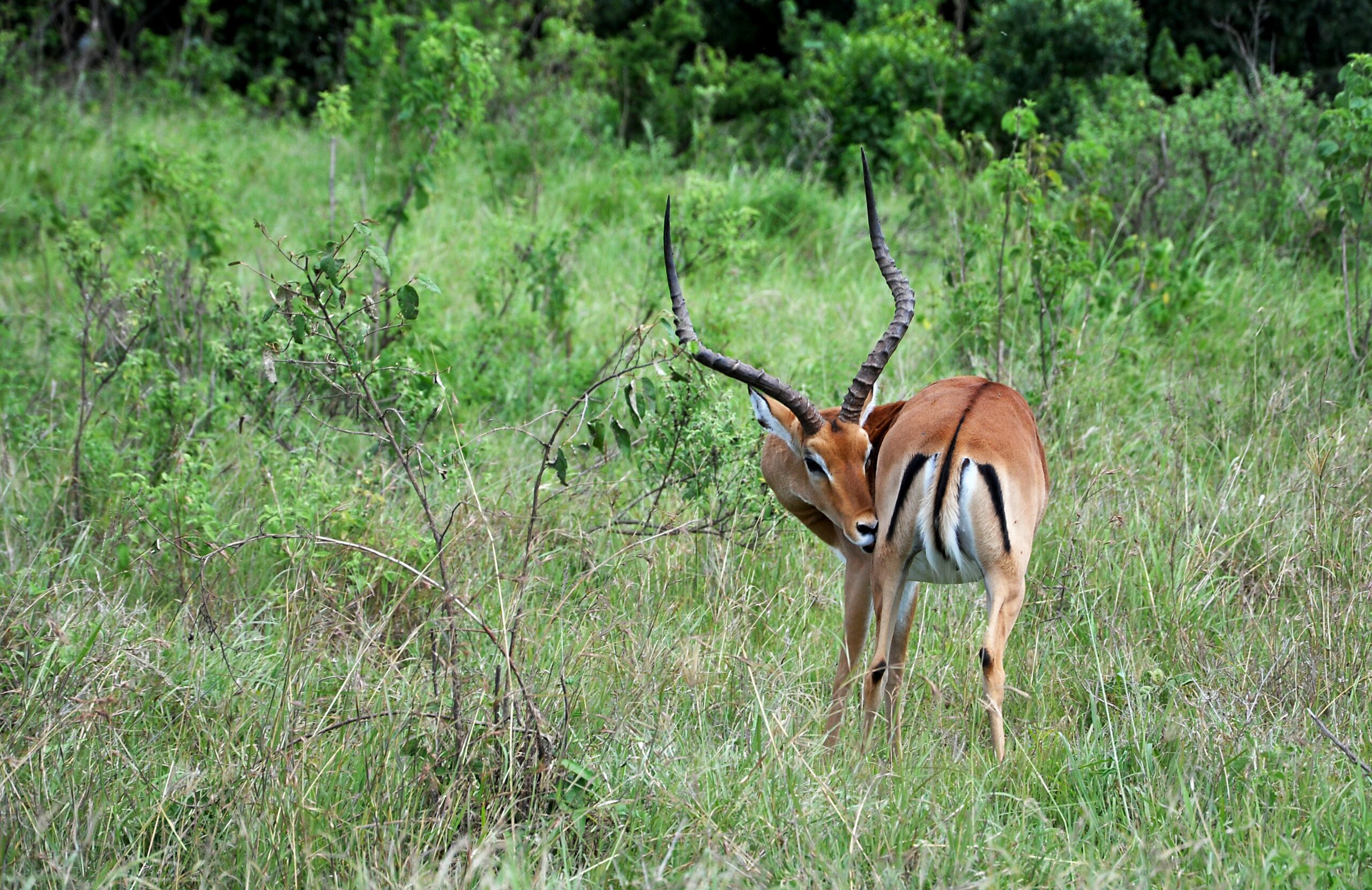 There are two sides of the wildlife conservation coin. On one side are conservationists who think the benefits of hunting are exaggerated and that there are other (better) options for wildlife management. On the other side of the coin are hunters who believe you must manage a herd in order for it to thrive and that hunters provide the monetary support needed to make that happen.

2. Over 55% of the Department of Fish and Wildlife is funded by hunting. The sale of hunting licenses, tags, stamps and ammunition are the primary source of funding. Hunters make the largest contributions toward ensuring habitats and wildlife populations succeed and contribute hundreds of millions of dollars for conservation programs that benefit many wildlife species.

3. Hunting controls wildlife populations within the carrying capacity of a habitat. There is a limit to how many animals can live in a particular area. That limit is called the habitat’s carrying capacity. The quantity and quality of food, water, cover, and space determine the carrying capacity of an area. Let’s take the Kaibab Plateau as an example. In the 1900’s, wildlife managers tried to protect the dwindling mule deer population so they banned hunting and exterminated predators. Severe overpopulation, habitat destruction and mass starvation were the results. Once hunting was opened back up, the mule deer population was brought back into balance and even today, there is a large and healthy herd. There are similar stories to this throughout wildlife conservation’s history. Herds growing out of control; food supplies dwindling. There is more to conservation that just protecting wildlife. A rancher knows how many head of cattle their land can tolerate, when to move cattle to different pastures and the ratio of male to females needed. Hunting is no different. Herbivores in large numbers can destroy vegetation. In fact, the Nature Conservancy considers an overabundance of deer in the eastern US to the be the greatest threat to the forests – even more than climate change.

Whether you love or hate hunting, the facts are there- It really does make a difference in keeping our animal populations and habitats flourishing.

As Theodore Roosevelt said, “In a civilized and cultivated country, wild animals only continue to exist at all when preserved by sportsmen. The excellent people who protest against all hunting, and consider sportsmen as enemies of wildlife, are ignorant of the fact that in reality the genuine sportsman is by all odds the most important factor in keeping the larger and more valuable wild creatures from total extermination.” 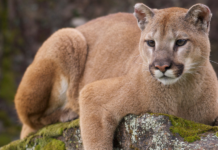 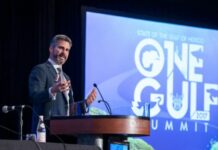 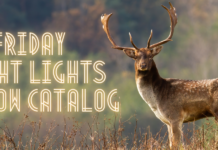