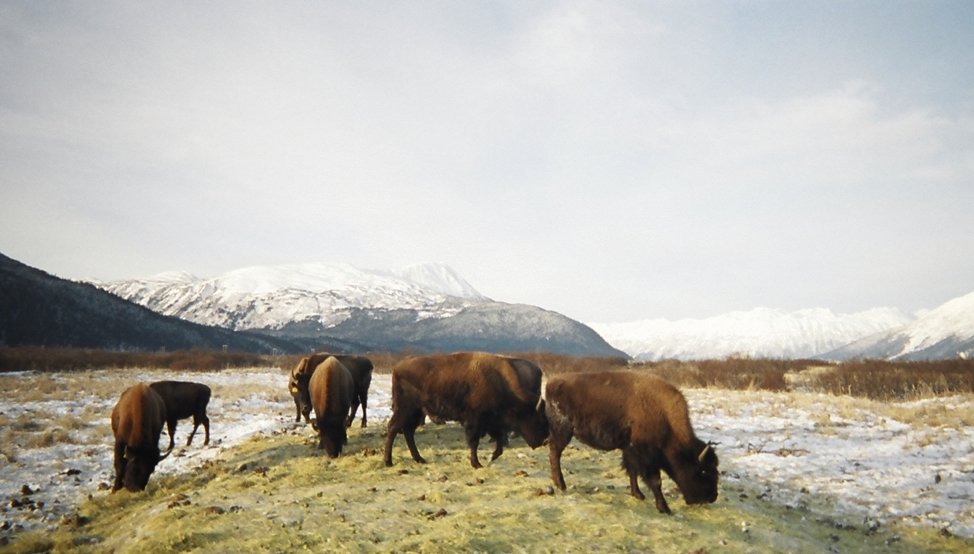 What is wildlife conservation? In its basic definition, it is when we protect an animal species and their habitat. We must ensure that species are not only around for future generations but continue to grow and flourish. Government agencies and nonprofits, such as the Exotic Wildlife Association, are dedicated to wildlife conservation.

According to the National Wildlife Federation, wildlife in the United States gets funding through appropriations from the federal budget, annual federal and state grants and financial efforts from various programs. A substantial amount of funding comes from the states through the sale of hunting/fishing licenses, game tags, stamps and excise taxes from the purchase of hunting equipment and ammunition, which collects around $200 million annually.

The Pittman-Robertson Act (also known as the Federal Aid in Wildlife Restoration Act) of 1937 charges an 11% tax on the purchase of firearms, ammunition or archery equipment. Hunters provide almost $86 million a year for conservation through this tax—over $2 BILLION since 1937! It is the single biggest source of money collected nationally for wildlife.

Because of poaching, urbanization, pollution and illegal hunting, wildlife conservation is becoming even more important.

The Kaibab Plateau is located in Northern Arizona between the Kaibab National Forrest and the northern rim of the Grand Canyon. In the 1900’s, the Kaibab deer received quite a bit of attention as their numbers began to quickly dwindle. It was estimated that there were only around 4,000 deer with a capacity of 30,000, so wildlife managers decided to ban all deer hunting and killed all predators to try and bring the population back up. 816 mountain lions, 20 wolves, 7388 coyotes and over 500 bobcats were reportedly killed. In the short term, the population of deer soared to over 100,000.

What was the end result? Not as you may expect. There was a severe overpopulation, habitat destruction and mass starvation. The deer were starving to death. The federal government and the state of Arizona opened up hunting to reduce the deer’s numbers, which brought the population back into balance. Today, you’ll find a healthy herd population of Kaibab deer.

The scimitar-horned oryx, dama gazelle and addax gazelle, also known as the Three Amigos, are huge success stories that came out of the Exotic Wildlife Association’s conservation efforts. Over 90% of the animals’ global population is now in Texas! All three of these animals are listed as extinct in their native lands mostly because of poaching and habitat loss. In 1979, there were 32 scimitar oryx in Texas, but, with conservation efforts from a few breeding programs and the EWA, Texas now has over 11,000 on our ranches. The dama gazelle had a population of less than 300 in the wild, but there are now over 800 roaming Texas ranches and may now be candidates for reintroduction back in Africa. Less than 100 addax gazelle are in the wild, but in Texas, we have over 5,000 now!

Bison, or the American Buffalo, were virtually extinct in the 1900’s. There were once almost 60 million roaming free, but as the Europeans settled in, they brought farming, diseases, and guns. Throughout the mid-1800’s, the population began to quickly decline.

The population begins to grow thanks to the hard work by private conservationists and public institutes.

Now, Yellowstone National park has an abundance of bison. Allowing the bison population to grow indefinitely will cause overgrazing and mass starvation. Due to high rates of survival and reproduction, the bison population increases by 10 to 17% every year (that’s ten times faster than the human population grows worldwide). Currently, predation by wolves and bears has little effect on the population. The bison population can only be controlled by hunting and capture outside of the park. Captured bison are transferred to Native American tribes for slaughter and distribution of meat and hides to their members. But even Yellowstone National Park says “there are no other options at this time.”

We’d love to hear other interesting stories of wildlife conservation. What did we miss?